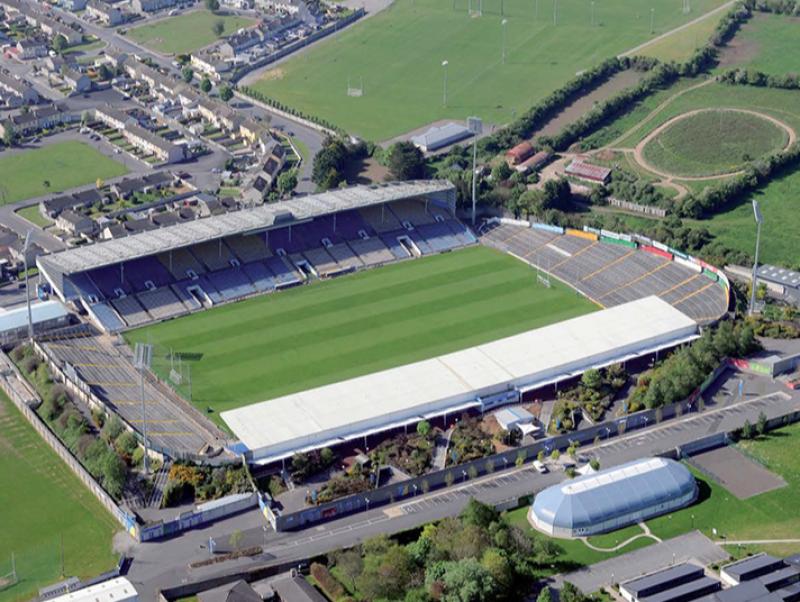 Round 2 of the County Senior hurling championship took place in Semple Stadium on Sunday last in front of the TG4 cameras.

Our old rivals Loughmore Castleiney provided the opposition and it was they who dominated early on and they led 1-6 to 0-3 after fifteen minutes.

Brackens came more into the game in the second quarter with Shane Doyle, Andrew Ormond and Conor Cadell all scoring points from play. Doyle also added a magnificent line ball from 66 metres out - a remarkable feat. Lyndon Fairbrother added four frees to leave it 1-9 to 0-8 in favour of the red and green.

Fairbrother brought the game to life when he goaled two minutes into the second half. It was nip and tuck for the next twenty minutes with Loughmore 1-14 to 1-13 ahead with two minutes remaining.
Another cracking line ball from Doyle tied it up before Ormond’s fourth from play put us one up.
Loughmore levelled from a free before Fairbrother’s free had us one up with a minute left in injury time.

But Loughmore had the last score of the day from a Liam McGrath free to leave it all square after a frantic finish. (1-16 apiece).

Brackens now face Kiladangan in their final game while Loughmore take on Eire Og Annacarty. Our Junior A and U-19 hurlers both bowed out of this year's championship during the week.

The 19’s went down to Holycross in the Mid semi-final while the Junior A’s lost out to Thurles Sarsfields. It’s back to football this weekend with our Seniors in action against Eire Og Annacarty and our Intermediates facing Clonmel Commercials.

Our Junior B hurlers are also in action as they travel to Dr. Morris Park next Monday night to take on Thurles Sarsfields under lights at 8pm in the Mid quarter-final.