In memory of Richard (Dick) Wood of 27 Main Street, Cashel

A new book, 27 Main Street, is a tribute to all those people who unselfishly gave of their time and talents for all sections of the community in Cashel 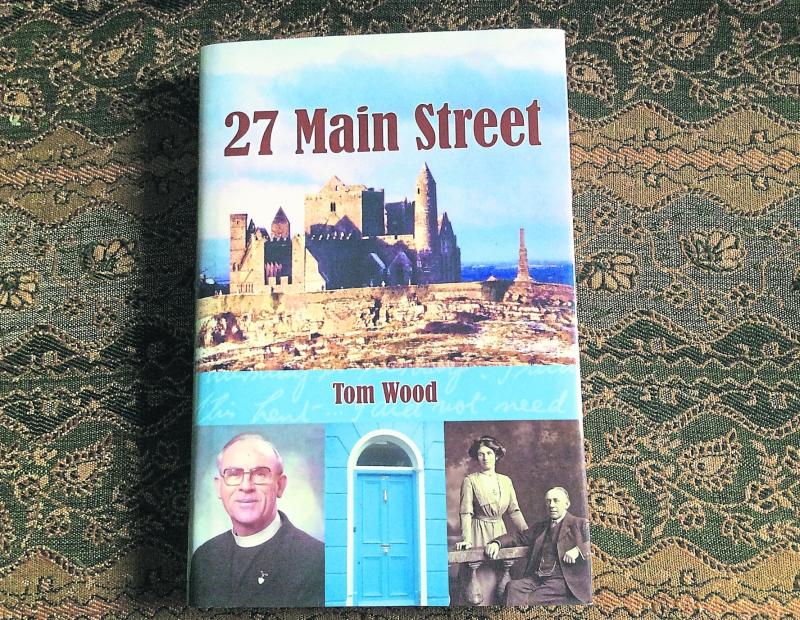 A new book, 27 Main Street, (pictured above) is a tribute to all those people who unselfishly gave of their time and talents over the past century in an effort to make life better for all sections of the community here in Cashel.

Richard died in August 2006. He was first elected to Cashel UDC in 1955 and served on the council for 44 years until his retirement in 1999. He was Chairman on four occasions.

He supported many local worthy causes and fought vigorously for the retention of Hospital Services in Cashel.

Richard prided himself in serving over 50 years in the postal services.