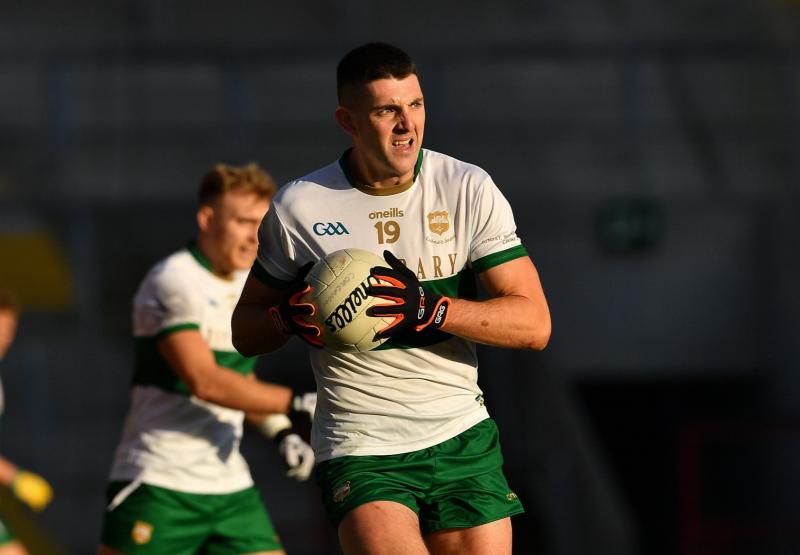 Colin O’Riordan has been forced to bring his seven year AFL career to an end this season, with a persistent hip injury mooted as the major factor behind decision.

The 26-year old made a total of 34 AFL appearances for his club Sydney Swans and was voted Clubman of Year 2021 and had been tipped to achieve big things at the club.

But an amount of injuries over the years really stagnated the Killea mans progress, and in the meantime, he islikely to stay in Sydney for now, having played top level sport since his All-Ireland minor football win back in 2011.