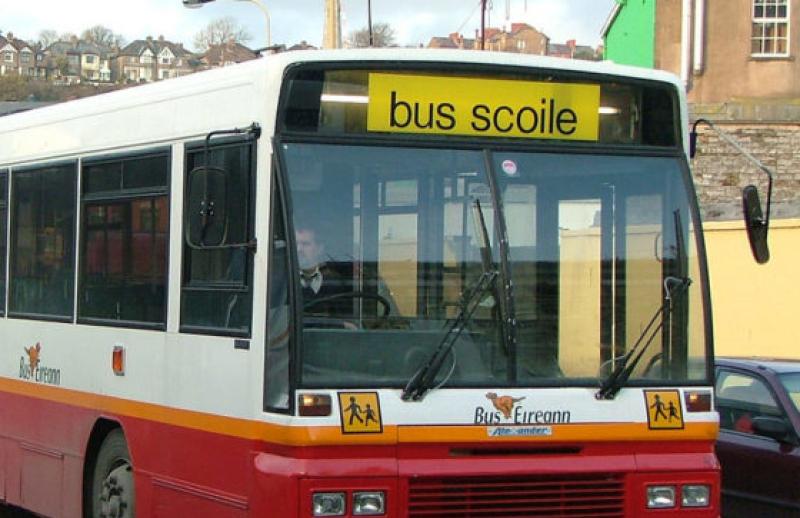 As schools across Tipperary and the rest of the country prepare to re-open for the school year, many parents remain unsure if their children will have a school bus service, says Independent Deputy Michael Lowry TD.

‘I have again today contacted the Minister for Education calling for additional school buses to meet demand. I am also requesting that Bus Eireann immediately review its policy on forcing school bus drivers to retire when they reach 70 years old.

'I raised this ridiculous situation in the Dail recently, emphasising the anomaly of school bus drivers’ requirement to retire at 70, while those of the same age are permitted to work in private hire and also for State Bodies,’ says Deputy Lowry.

The current chaos with School Transport has erupted as a result of an unprecedented number of applications for the coming year after the Minister for Education, Norma Foley, announced that school transport fees would be waived amidst the spiraling cost-of-living crisis. The Minister said that this would provide significant savings for families, in the region of €500 for many.

The move resulted in a record 130,000 applications, with almost a third of these coming from first-time applicants. It has thrown the School Transport Scheme into disarray, as children who have used the service for several years are now being refused a ticket because they are no longer deemed to be eligible for School Transport.

The Department of Education commenced a review of the School Transport Scheme in February 2021. The steering group has presented the Minister with an Interim Report but, the completion of the review will not take place until the end of this year.

Deputy Lowry has been liaising directly with the Regional School Transport Manager and has made representations for several of students at this point. The Regional Office is dealing with each query, but that is taking time and responses are taking several days to come back.