Previews: Remarkable play-off and preliminary quarter-finals on show this weekend 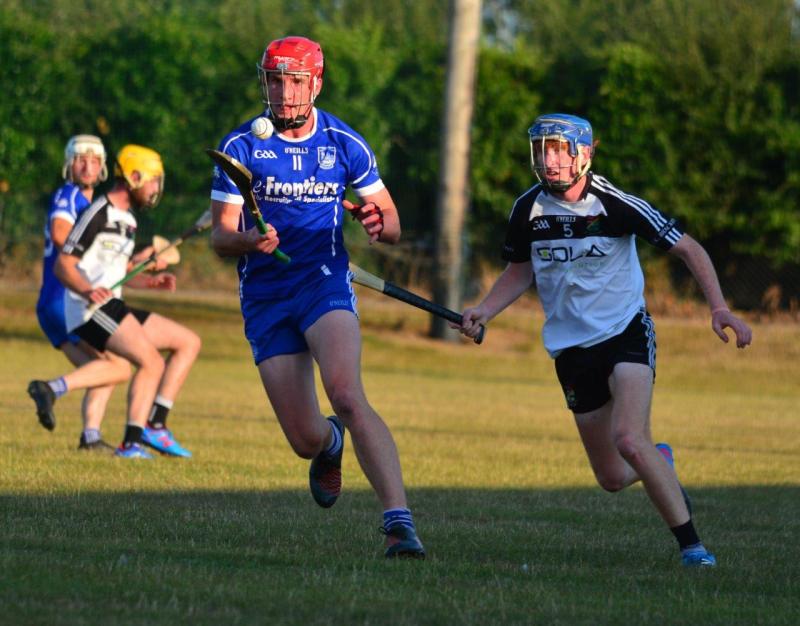 Two teams on different trajectories after the groups concluded last weekend. Carrick Swans are a team in turmoil and have completely under-performed, given they were touted as possible winners of this grade after their south championship win back in July. Finishing bottom of their group means they have relegation to contend with if they fail to win the county competition, which looks like a very tall order as they will be without the influential Gavin O'Halloran this weekend.

The Silvermines have done what they needed to so far, but will be hoping they can improve on their performance from the last round which seen them just about get over a sticky Kiladangan challenge. In Jason Forde, they have one of the most potent forwards in the game at the moment, but they will need to take the score burden off him going forward to challenge for honours. But they should have enough momentum to take down a depleted Swans teams this weekend.

Nobody could have envisaged this situation arising when these teams took the field last Sunday, but it has, and they now must face off for a place in the quarter-final proper. Borrisokane put in a really big performance against the odds, having been abject in their campaign to date, and without talismanic forward Gary Ryan. Bu the likes of Oisin and Jack Larkin really stood up as they clawed their way to a deserved win.

Kickhams alway had the luxury of a preliminary quarter-final going into that game, but they will be concerned at how poorly they hurled on the day, and will undoubtedly be looking to bounce back and avoid the prospect of an extra game in the preliminary. They should learn their lesson on this occasion.

Clonakenny can count themselves unlucky to have to go the preliminary route, having played quite well in all their group games, but still came out the wrong side by finishing third after defeat to Portroe the last day out. They have really started to develop an eye for goal, with Matthew O'Sullivan and Cian O'Dwyer leading the line well the last day.

Burgess, on the other hand, got a large slice of luck with the St Marys men already qualified as group winners going into last weekend's clash, and maybe it was the turn they needed as they have struggled in the last 18 months since their relegation from Dan Breen. Stephem Murray and Donagh Maher both had prolific days out the last day, and they will need them to step up again to have a chance here.

Clonoulty Rossmore have shown savage resilience and fortitude in the past few weeks, and their never-say-die attitude almost got them over the line against Kilruane MacDonaghs last weekend; thwarted only by a late Sean McAdams winner. They are without the late Dillon Quirke, along with Conor Hammersley who missed out last weekend, and will miss this game, but the return of Cathal Bourke to full fitness will be a big help.

Thurles Sarsfields are really feeling the Maher filled hole in their defence, as they seem to be lacking the form that took them to a county final last year. They just about looked convincing in their win over Templderry Kenyons last weekend, but they will need to improve immeasurably to get over this hurdle and into the quarter-final proper.

The last clash of the preliminary quarter-finals sees these two town teams go head to head. Brackens have mixed the good with the bad so far this year, with two draws and a loss the last day out against Kiladangan. They weren't up to their usual accuracy with the ball through the hands, and made countless errors in possession, while Andrew Ormonde was kept quiet bar a good opening ten minutes.

Nenagh are in similar form, but they have a player in Jake Morris who is firing on all cylinders to date, and will take an awful lot of minding. But Nenagh will need to find a way to get him into the game as Brackens tend to pack their defence and cut down space, but if the Tipp senior forward has a profitable day at the office, it might just be enough.