For the last six-week period, the pig slaughter figures are down 7% 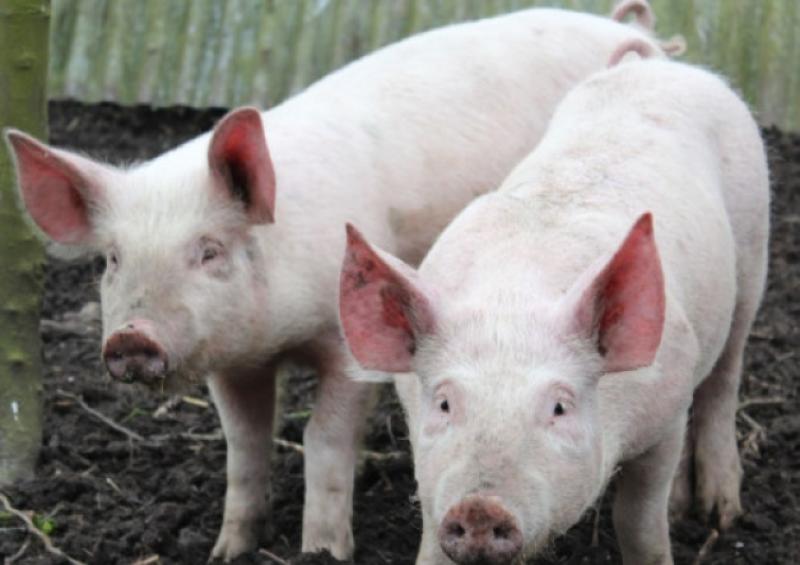 If processors want to secure a supply of Irish pigmeat into the future, they must increase the price paid to Irish pig producers.

“Every day that goes by, farm debt is increasing at an unsustainable level. Demand for fresh pork meat is stronger in recent weeks for a number of reasons, including the shortage of pigs; the average carcass weights have dropped significantly by circa -6% to -8%; and the large volumes of frozen stocks of pork from cold storage have mostly cleared,” he said.

For the last six-week period, the pig slaughter figures are down 7% on the same period last year with some primary processors only in operation four days per week.

He said processors must raise the price of pigs in line with comparable EU markets which are achieving prices 20% higher than the Irish price for the last three months.

“We need to close this gap to repay the amount of debt that has accumulated over the past 400 days and to have a sustainable future in Irish pig production.

The Irish sow herd has declined by 12,000 according to Teagasc.  The UK sow herd is in freefall, with a decline of 20% and the German, Dutch and Polish sow herds are in similar situations,” he said.

IFA has lobbied hard to get financial support for the pig sector which has been through an horrific year and acknowledges the valuable aid which is being paid to successful applicants this week. The financial debt on pig farms is at a crippling level. Even with that financial aid, the average size family farm will still incur losses of up to €250,000 for 2022.

Agri inputs are up nearly 40% since June 2021; all consumer goods are up 9.1%; and yet food price inflation is at 6.8%, according to the CSO.  This simply does not add up to securing a supply of Irish pigmeat and Irish farm produce into the future. Pig farmers need and deserve more than 11% of the average retail ham price.

The pig sector's contribution to the Irish economy is c.€1.5bn annually as detailed in the PWC report, and supports 8,000 jobs.

IFA is asking importers of pig meat to support Bord Bia Quality Assured farms by buying Irish pigs. This should apply to all procurement decisions, including hotels, guest houses, restaurants and Government contracts.