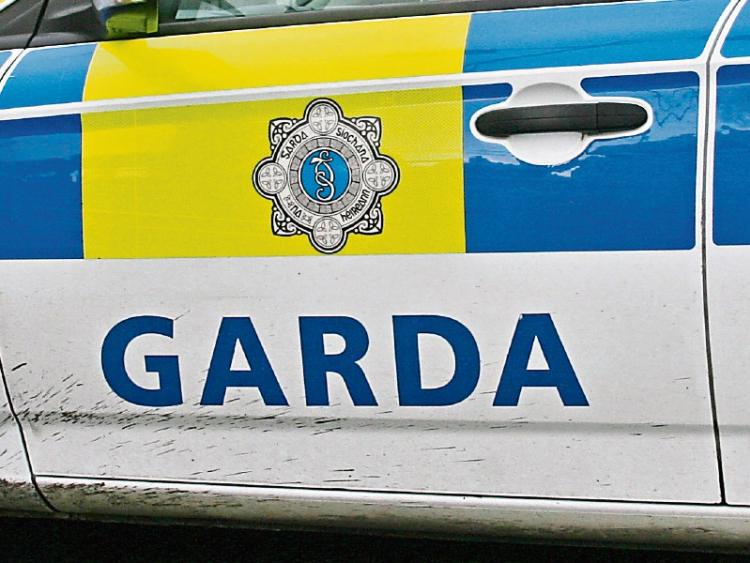 The Gardai in Nenagh are investigating a multiple traffic accident on the M7 outside the town this morning.

The accident happened after car hit two other vehicles on the northbound carriageway. The motorway remained open following the crash.

A man, who is not thought to be from Ireland but is visiting the country, was arrested at the scene and is due before a special sitting of Nenagh Court later today in relation to the incident.