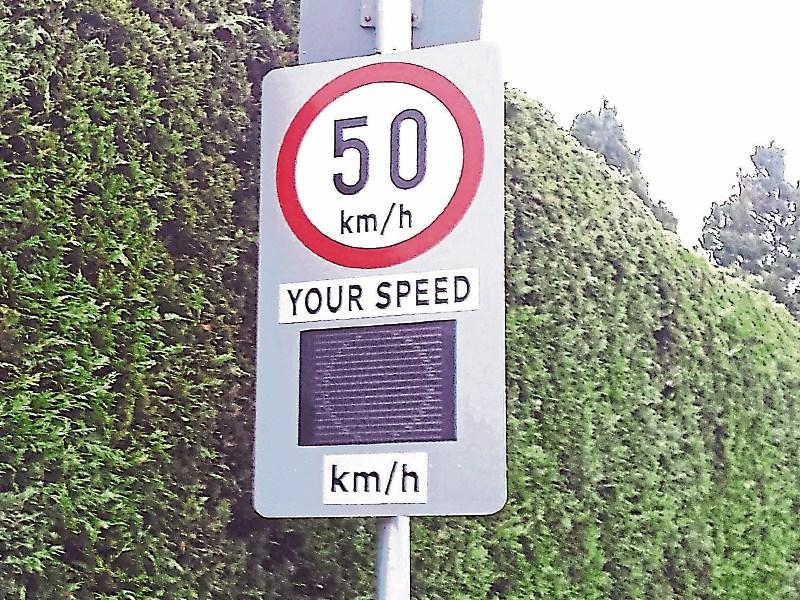 Nenagh Municipal District Council has been asked to put in speed controls on St Conlon's Road because of local fears over speeding cars.

Cllr Ger Darcy said speeding was especially bad by motorists coming from the N52 bypass and urged that flashing lights be installed to show drivers what speed they are using.

He was supported by Cllr Seamus Mirris, who pointed out that there was only one sign along the road.

Cllr Morris recalled that at one time there were organe speed sighns painted on the road and called for them to be put back on the road surface.

He also criticised the speed vans who caught speeding motorists along St Conlon's Road lately, saying they had failed to provide any feedback to the council on how many cars were caught speeding, but, instead, had “just handed out fines”.