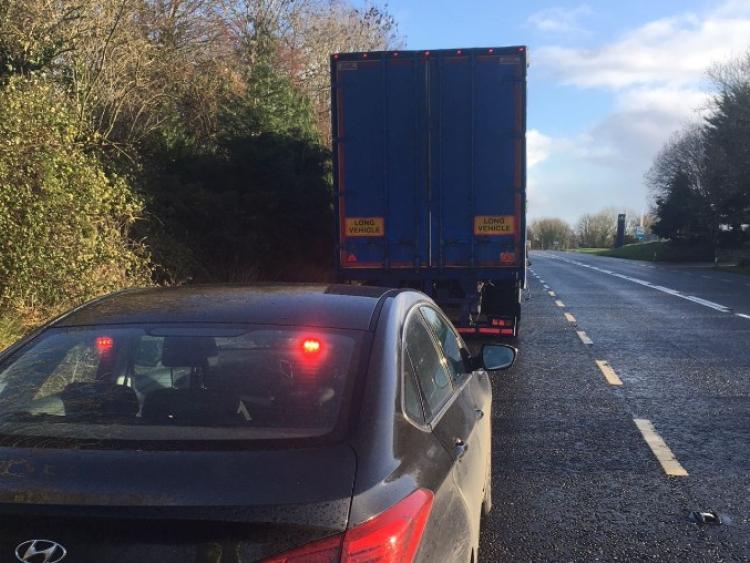 A number of motorists were issued with fixed charge penalty notices after gardai from Cahir Roads Policing Unit detected drivers holding mobile phones while driving on the N24 between Cahir and Clonmel on Friday morning, December 7.

Eight motorists were detected holding a mobile phone while driving during a patrol by Cahir Roads Policing Unit under Operation Mobile Phone.

Fixed Charge Notices were issued to each driver.