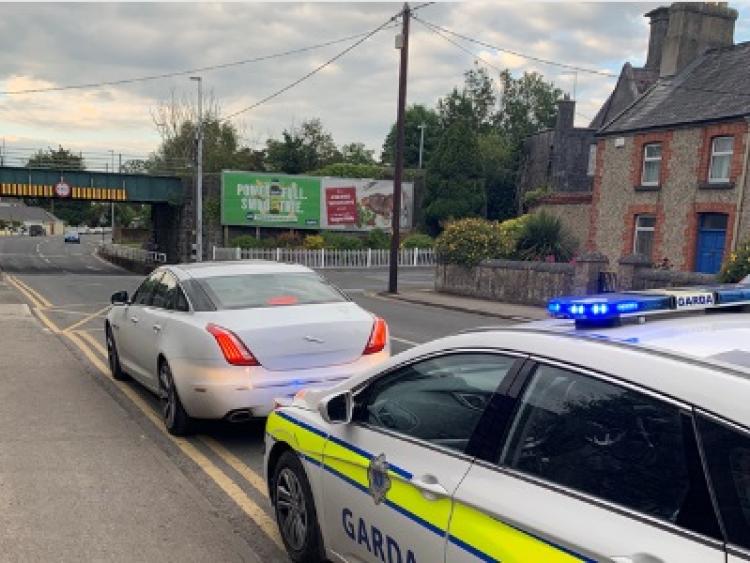 A motorist caught behind the wheel of a luxury car in Tipperary has been arrested after gardai discovered he had been previously disqualified from driving.

The white Jaguar was stopped by members of Cahir Roads Policing Unit earlier this week.

The driver was arrested and gardai seized the vehicle.

Cahir RPU: This car was stopped yesterday in Cahir, driver is a disqualified driver.
He was arrested, car seized & proceedings to follow. pic.twitter.com/0YonUObN8B