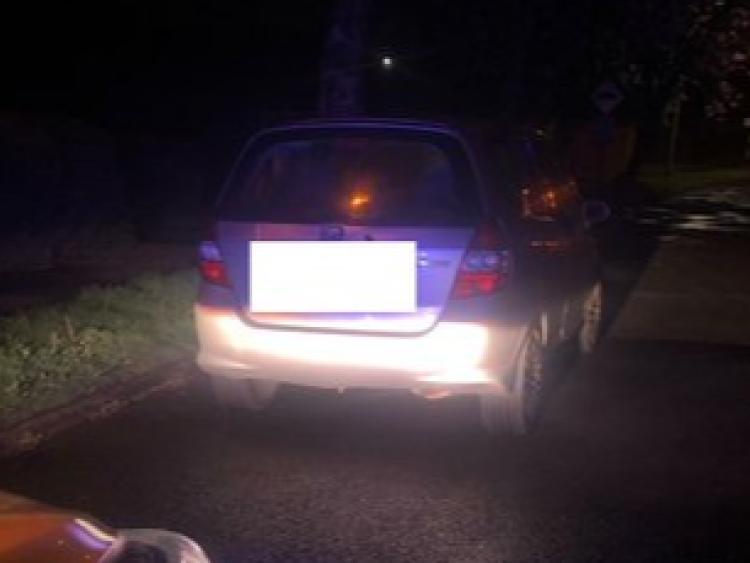 A disqualified driver has been arrested and has had a third car impounded after being stopped by Gardai.

The driver has been caught three times in two weeks at checkpoints set up by Gardai.

A court date will follow an Gardai continue to urge everyone to stay home to help flatten the curve.

You're once, twice, three times a chancer

Driver of this car was disqualified and has been caught three times in the last 2 weeks at checkpoints. Driver arrested and all 3 cars have been impounded. #StayHome #FlattenTheCurve pic.twitter.com/L0DaNRGDZg