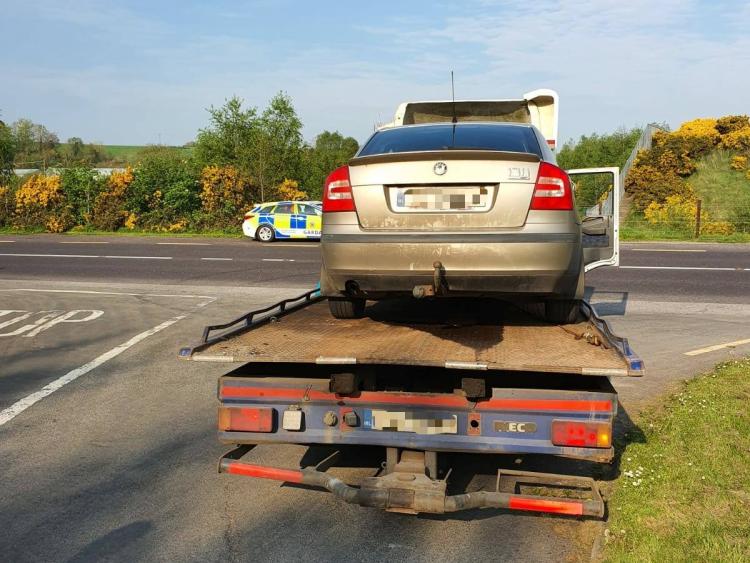 Gardai seized three cars and a quad bike during the course of a Covid-19 checkpoint in Tipperary after discovering none of the vehicles had any insurance.

Members of Cahir Roads Policing Unit were on duty over the weekend when all vehicles were stopped at the garda checkpoint. The vehicles were subsequently seized for having no insurance.

Earlier today gardai announced the continuation of its major operation to ensure public compliance with the travel restrictions introduced as part of Covid-19 public health guidelines.

Operation Fanacht will once again see an extensive network of checkpoints established across the country from 7am on Tuesday, April 28 until the end of the May Bank Holiday weekend on Monday night, May 4.