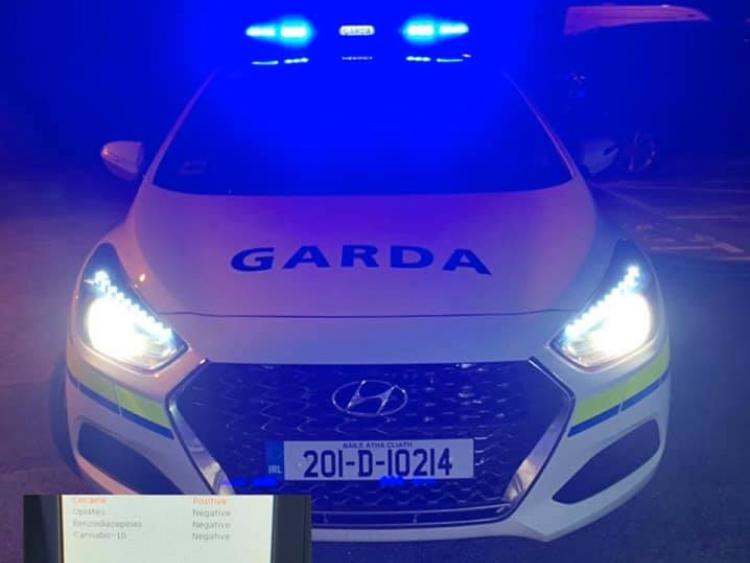 A motorist who narrowly avoided a collision with a garda car was arrested in Cahir on Wednesday night after testing positive for cocaine.

On April 29, Cahir gardai were on a routine patrol in the town when they noticed a vehicle exiting a housing estate. According to gardai, the driver narrowly avoided colliding with the patrol car.

The vehicle was then stopped and the driver tested positive for cocaine after providing an oral fluid specimen.

The motorist was arrested for drug driving and a court appearance is to follow.