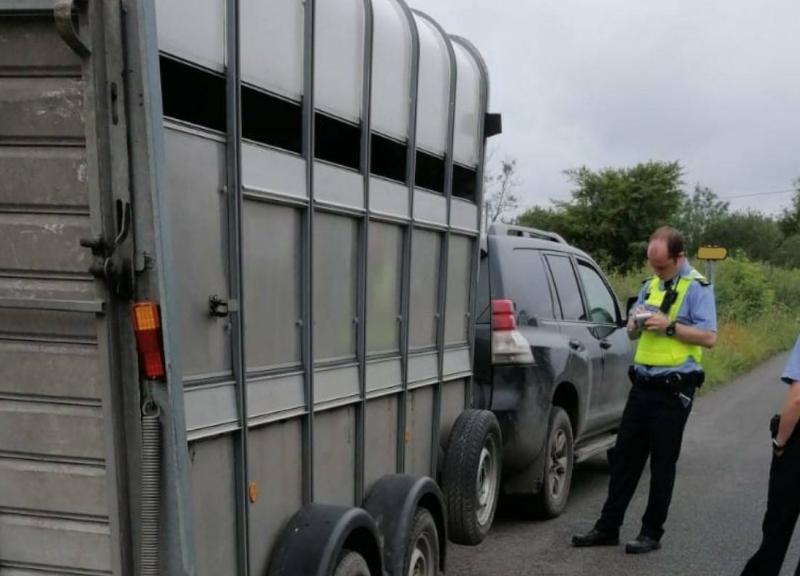 A motorist, who was already disqualified from driving, was arrested in Nenagh on Thursday after being stopped at a garda patrol.

The motorist, who was towing a livestock trailer, was stopped by gardai who discovered the driver was previously disqualified from driving by using the Garda mobility app.

The driver was arrested and the vehicle was subsequently seized.

Gardaí on patrol in Nenagh stopped this vehicle and trailer and discovered that the driver was disqualified while using the Mobility App. The driver was arrested and the vehicle was seized. pic.twitter.com/dU7VHChXlw