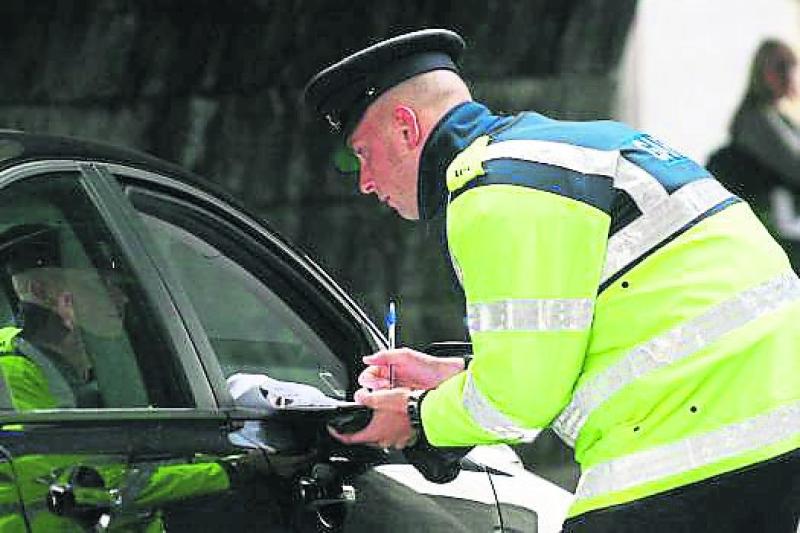 A local mother has received a 10-year driving disqualification and a suspended sentence.

Laura Doyle of Manserghill, Laffanbridge, Killenaule was before the Clonmel District Court on road traffic charges.
The court heard that gardaí, who were aware that Ms Doyle had no insurance and no valid driver’s licence, saw the defendant driving a vehicle on February 1, 2020 at Cooleagh, Fethard.

Ms Doyle has 11 previous convictions, which included four convictions for driving without insurance.

Defence solicitor Aidan Leahy said his client, 26, is the sole parent of an eight-year-old.

His client was en route to work when she was stopped by gardaí.

The solicitor said the vehicle has since been sold and that his client now uses taxis.

His client is normally working in a hair salon, but is currently in receipt of a Covid-19 payment.

The solicitor had advised his client that she could be facing a custodial sentence. In her favour, he said she hasn’t driven or come to the attention of gardaí since the incident.

The solicitor said all her driving bans were imposed during a period in 2019/20 and that his client “should have known better”.

The solicitor added that Ms Doyle has to live with the decisions she’s made, urging the court to take into consideration his client’s family circumstances.

The judge sentenced the defendant to four months of imprisonment, suspended on a Section 99 bond for a period of three years, a 10-year driving disqualification and a €1,000 fine to be paid within six months for the insurance offence.

A consecutive suspended sentence of four months’ imprisonment was also imposed for the driver’s licence offence.