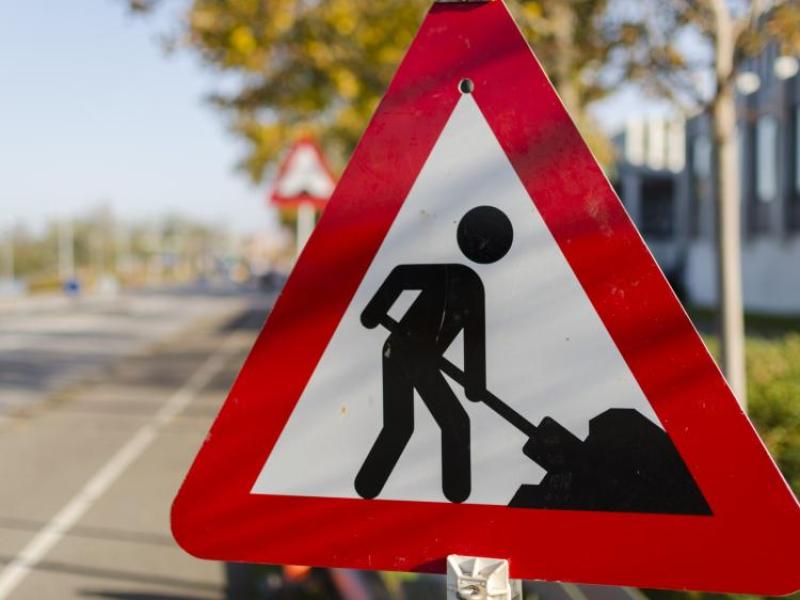 Tipperary councillors who raised concerns about roads funding were cut off from speaking at a recent meeting of the local authority.

Cllr Siobhán Ambrose told the meeting of Tipperary County Council on April 12 that the roads funding for towns across the county is set to be reduced. 20% of town budgets would be diverted to address rural roads that are in a poor condition across the districts.

“There was no indication to any councillors prior to the respective funding being released to the engineers in each district. I’m aware some of the staff didn’t know either,” Cllr Ambrose said.

Cllr Ambrose went on to highlight that Clonmel gets the “smallest roads budget, even though we have a big population, because we have a small roads network”.

She was then shut down by chairman Cllr Michael Smith, who also later prevented Cllr Pat English from expanding on the issue.

Cllr Smith said councillors would be given the opportunity to make representations at a roads budget workshop on April 28, to which Cllr English said he has a “serious problem” with council workshops that are held behind closed doors.

Cllr Kieran Bourke proposed that the media be allowed to attend the roads budget workshop, which was

NEW PROGRAMME
Roads Director of Services Marcus O’Connor said the council is coming towards the end of its three-year roads programme and that the workshop will allow for a “strategic” look at the county’s roads ahead of the new programme.

“We need to stand back and have a look at where we are going with the conditions of our roads, where they are, how we will fund them and prioritise them for the next three-year programme,” he said.

Mr O’Connor said the council’s preference is that the media doesn’t attend workshops, but that the decision ultimately rests with councillors.

“We thrash out all these matters in a workshop first in camera. Obviously everyone is free to bring them up at a future council meeting. My preference would be for it to be done in camera until we get agreement on it,” he added.

‘KEEP PRESSURE ON’
Cllr David Dunne said that there has been a “major tree cutting” operation on the N24 approach road into Carrick-on-Suir from the Clonmel side.

“Some people don’t like it, but for health and safety it’s necessary. I ask the council to keep the pressure on because it took about two years or more to engage with this landowner to do it and in fairness he did it in the end,” the Sinn Féin councillor said.

“We need to keep the pressure on all landowners, especially where land is being rented and ditches are being neglected. We are coming into the growth season now. On narrow roads there is vegetation coming out which is a distraction to motorists and it’s a problem we need to tackle,” Cllr Dunne continued.

‘AWFUL STATE’
Cllr Dunne hit out at contractors for leaving roads in an “awful state”.

“Anyone who digs a hole should reinstate it to the exact standard that it was. The amount of work I see being done by companies who have dug up roads and left potholes afterwards,” he said.

“We are inundated with people ringing us to say the roads are in an awful state, but it’s not the council’s fault. It’s the contractors’ fault,” Cllr Dunne added.

Cllr O’Meara said there are roads in the county in “deplorable” conditions.

“It’s difficult on the staff there at the moment [because] the levels are so low,” Cllr O’Meara said.

“We need a dramatic increase in general operatives in all areas,” he added.

Cllr Fitzgerald said there are sections of the council “not given the attention that they should be”.

“We interview people, draw up lists and give them a number of where they are,” Cllr Fitzgerald said.

“We should keep them updated and try, if at all possible, to increase our workforce during the busiest periods of the year. That would be beneficial. Give people a start and hope that after the interview process that there is a job for them,” Cllr Fitzgerald added.

In reply, Mr O’Connor said the council will be taking on temporary general operatives shortly.