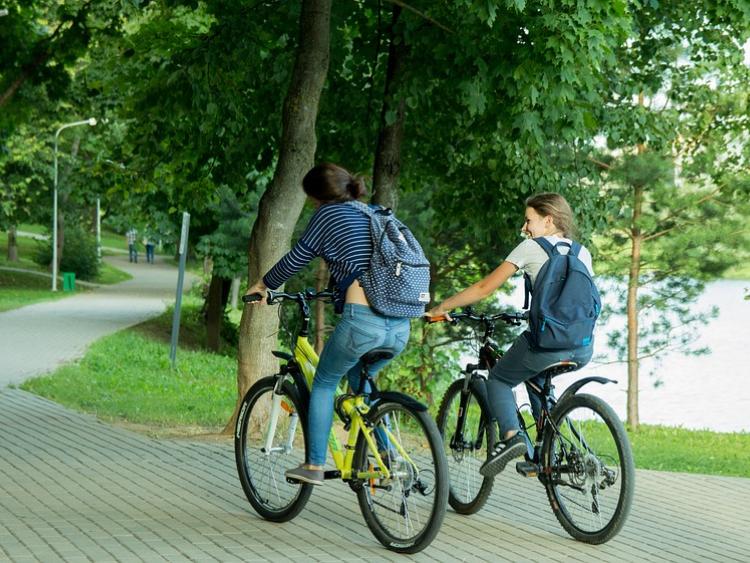 Clonmel should be a bike-friendly town with separate cycle routes built into the road and street networks, Cllr. Pat English has stated

Clonmel should be a bike-friendly town with separate cycle routes built into the road and street networks, Cllr. Pat English has stated.

Speaking at a meeting of Clonmel Borough District Council, he said this was something that should be taken on board when the public realm redesign works for the town centre - including O'Connell Street, Gladstone Street and Irishtown - were being considered. He was supported by Cllr. Siobhan Ambrose.

District engineer Eamon Lonergan said that the design of the public realm works for the town centre would include the examination of cycle routes and associated facilities.