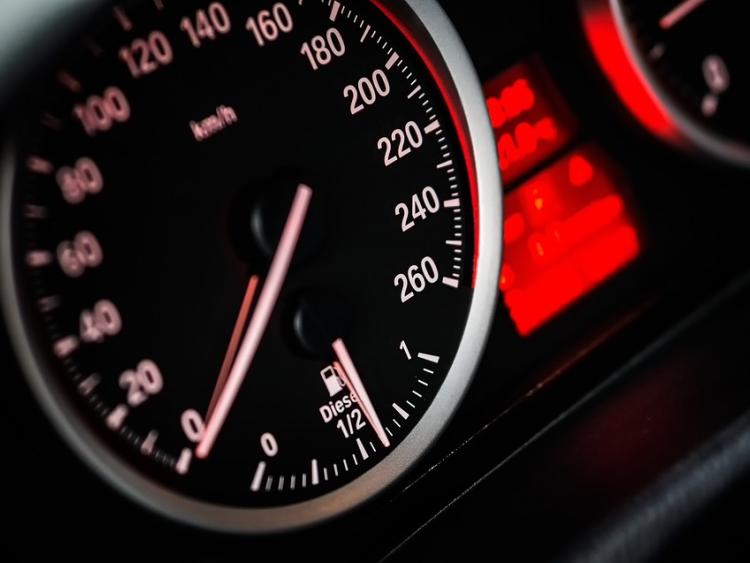 Traffic surveys are to be conducted on the Fr Matthew Terrace/O’Rahilly Avenue road in Clonmel, which has been compared to the car racing circuit Mondello Park because of the speed of traffic.

District engineer Eamon Lonergan told a meeting of Clonmel Borough District Council that from initial observations the road appeared to be “self-regulating in terms of speed generation”, because the road was narrow and parking was available on both sides.

He said that this made the available width for vehicles even narrower.

However, the town engineer had arranged for the traffic surveys to be carried out, Mr Lonergan added.

Cllr Siobhan Ambrose had requested that additional traffic calming measures would be considered for this road, in order to reduce the speed of the traffic.

“It’s like Mondello Park up and down this road," stated Cllr Ambrose.

She said it was very difficult for residents to drive out of their driveways because cars “just flew” down the road.

It was mostly older people who lived in the area and she was delighted to hear that traffic surveys would be conducted there.

Cllr Michael Murphy stated that traffic from the top of Fr Matthew Terrace to the roundabout at The Showgrounds Shopping centre and from the town centre to the same roundabout was at a standstill one weekend before Christmas.

He didn’t know what the solution was, although he was conscious that parking spaces would be provided at the car park that would be included in the former Kickham Army Barracks development.