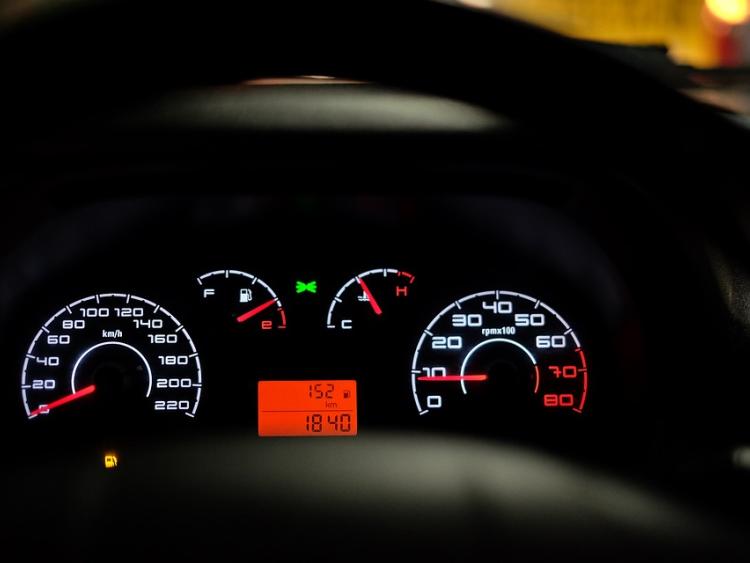 A pedestrian crossing and traffic calming measures have been requested for the Abbey Road in Clonmel, County Tipperary.

Cllr. Michael Murphy suggested at a meeting of Clonmel Borough District that a pedestrian crossing should be installed.

With an intensification of traffic volumes in recent years, he said that many local residents, particularly those who were elderly, were finding it very dangerous when attempting to cross the road.

He said there were a lot of pedestrian crossings to the east of the West Gate but very few on the western side.

A reply from district engineer Eamon Lonergan said that this location would be examined and surveyed by the town engineer.

Meanwhile, Cllr. Pat English requested that traffic calming measures would be provided in the vicinity of Abbey Road. Traffic volumes were very high and not just the elderly, but people coming from schools, also found it difficult to cross the road at this location, he said.