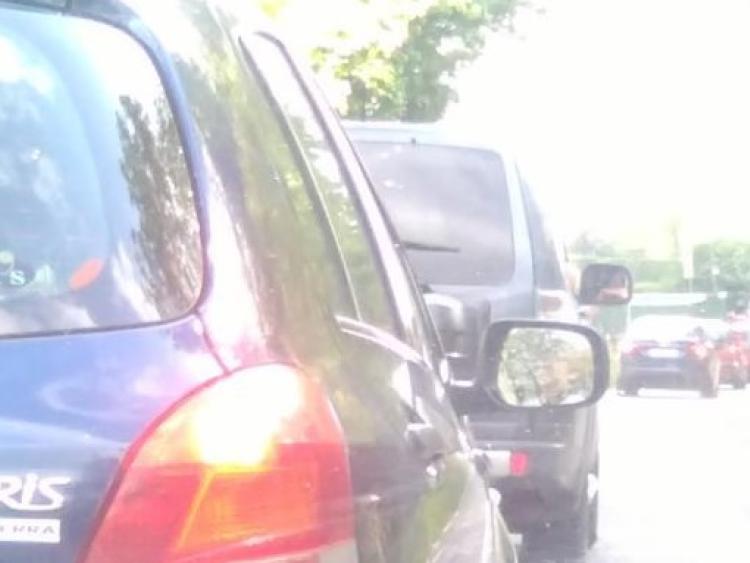 A councillor has called on Clonmel Borough District to address the speed limit on the town’s bypass while works are ongoing.

Cllr Michael Murphy said the 80km/h speed limit on the road is “too fast”. He was supporting Cllr Pat English’s call for the council to upgrade the Rathronan cross junction on the Fethard Road.

Cllr English said there have been a number of occasions where cars have nearly hit each other on the junction’s “very narrow” bend. “It’s a very busy road at the moment and it’s going to get busier,” he said.

Council management said the junction has been inspected and that upgrading works will be considered as part of the 2020 Roadworks Programme.