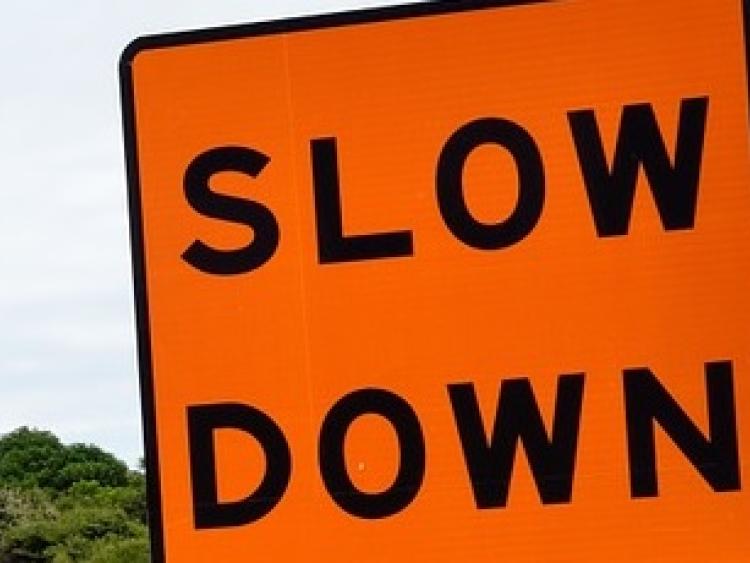 Concerns over speeding on Clonmel street

A traffic speed survey was carried out on Morton Street, Clonmel, County Tipperary, councillors were told at the recent meeting of Clonmel Borough District.

Cllr Pat English had called on the council to introduce traffic calming measures to combat cars driving at high speed. In a motion supported by Cllr Michael Murphy, he highlighted that the area is home to a very elderly population.

Based on the survey results, council management deem there to be no speeding issue anywhere along Morton Street, and as such there is no necessity or requirement to introduce traffic calming measures.