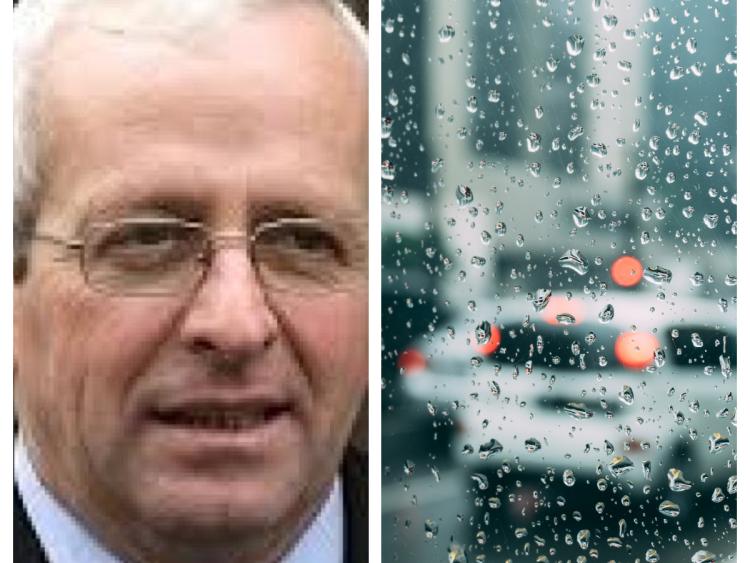 Tipperary Independent TD Mattie McGrath has said that unless the Government introduce immediate and substantial sanctions for motor insurance companies found to be demanding unjustifiable premiums, then the existing situation will simply continue.

Deputy McGrath was speaking after a damning Central Bank Report confirmed that although the cost of motor insurance claims fell by 2.5% between 2009 and 2018, premiums rose by 42%.

“In February 2018, my colleagues and I in the Rural Independent Group placed a private members motion in the Dáil demanding that action be taken to deal with the soaring costs of motor insurance. All sorts of tough words were spoken by Government about how they were dealing with the issue and about how the industry culture would be tackled. It was hot air and bluff then, and it will be tough talking rubbish now if immediate sanctions are not put in place," Deputy McGrath said.

Deputy McGrath underlined that the time for debate is over. "We have the clearest evidence yet that the Irish motorist is being fleeced while the industry makes up to 9% profits, in the realm of tens of millions of euros each year.

"At the time of our motion, I called for the delivery of real transparency on how premiums are calculated and why quotes are refused, with additional access to a robust independent insurance appeals process. Nothing of the kind has been delivered. Instead we have a Fine Gael Minister of State in Michael D’Arcy who reminds us ad nauseam about what he is doing to tackle this crisis. Unfortunately for the Irish motorist and Irish business owner, all his words have delivered precisely zero in the real world where premiums are still exorbitant and unjustifiable.

"The Government must find courage from somewhere and do what needs to be done once and for all and tackle what effectively amounts to a legalised scam being perpetrated on the Irish public,” Deputy McGrath added.