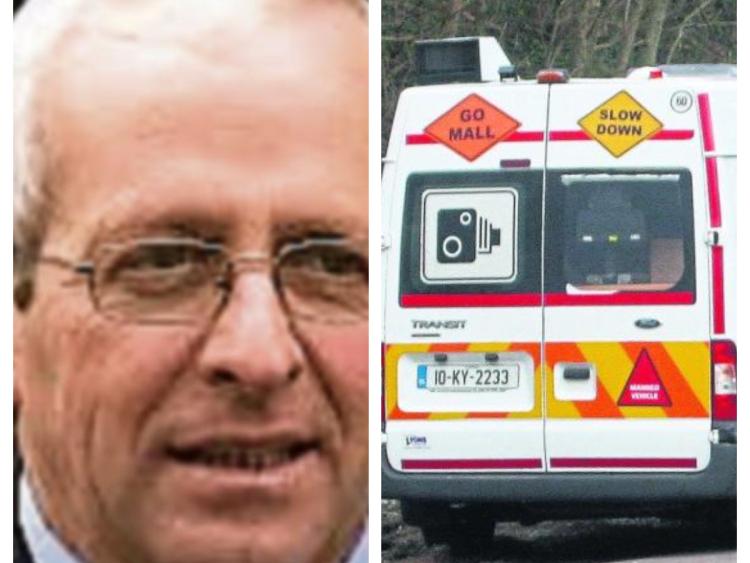 Independent Tipperary TD Mattie McGrath has called into question whether or not the new safety camera zones across Ireland are the “most effective, long-term use of such an enormous sum of money.”

“Information previously provided to me in a parliamentary reply showed that the amount paid to Road Safety Operations Ireland, trading as GoSafe, for the provision and operation of safety cameras was €14.6 million in 2017,” Deputy McGrath said.

“However, the duration of the existing contract [which commenced on May 1, 2017, with the option to extend the contract for an additional 12 months] is six years, which will bring the estimated total cost to €100.4 million. The estimated cost of the core safety camera service over six years is approximately €73 million excluding VAT, with the total cost of the safety camera contract over seven years estimated at €100.4 million including VAT.”

Deputy McGrath said he “absolutely accepts” that all reasonable measures must be taken to ensure that drivers and pedestrians alike are protected on Irish roads, with efforts aimed at reducing speed a “crucially important” part of this.

He called on Minister for Justice Charlie Flanagan to provide greater detail on the cost and operation of the current contract awarded to the GoSafe consortium on behalf of An Garda Síochána. “The figures provided to me clearly show that over €100 million will be taken from the budget of the Department of Justice and transferred over to a private consortium. Surely it is not unreasonable to ask if this money could have been used to upgrade and expand the actual garda traffic fleet, which can detect speeding vehicles while also being available to respond to other types of road traffic incidents or crimes," he continued.

“I would also appeal to both GoSafe and the minister to ensure that concerns around lack of signage for the safety camera zones are addressed. These signs must be made sufficiently visible to drivers if we are to avoid the perception that the entire initiative is not simply a revenue generating exercise,” Deputy McGrath added.