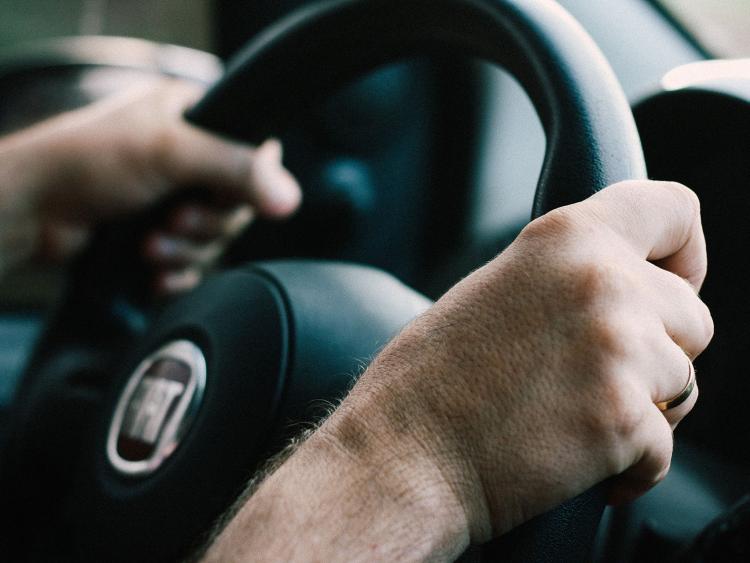 Tipperary TD Mattie McGrath has warmly welcomed plans by the Minister for Transport Eamon Ryan to extend driving licences again due to the huge backlogs being experienced by the National Driver Licence Service (NDLS).

Driving licences, which were due to expire between March 1 and June 30, had previously been extended for a four-month period. These will now be extended for a further three months.

Driving licences, which were due to expire between July 1 and August 31, will be extended for a period of seven months.

Deputy McGrath, who first raised this issue in Dáil Éireann two weeks, says a large number of constituents had contacted him about the issue. "This was effectively putting these drivers off the road as they could not legally drive on an expired driving licence," the Tipperary TD says

"We have had taxi drivers, ambulance drivers and others who were being put off the road because of an administrative backlog and the Government was initially unaware of the problem until I raised it in the Dáil two weeks ago."