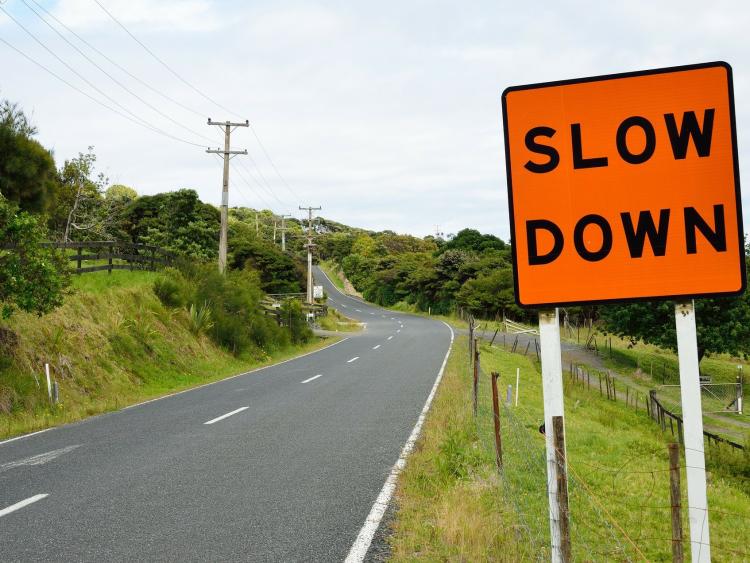 A Tipperary councillor has said ramps are the most effective measure to reduce speeding on roads across the county.

Concerns over motorists speeding on local roads were raised at the recent Tipperary/Cahir/Cashel Municipal District meeting.

“If you met the ramp in New Inn right and you were going fast, you would go to meet your maker. That’s the only thing to stop speeding,” Cllr Micheál Anglim said.

Cllr Anglim argued that speed indication signs “only work for a while”. The Fianna Fáil councillor added: “You gotta put it on the road to slow them down. It gets raised at the council monthly meeting and we’re told that the ambulance drivers don’t like speed ramps. That must not be the case in Wexford or Kilkenny because they have ramps and those ambulance drivers don’t seem to mind them. That’s a bit of a lame duck one.”