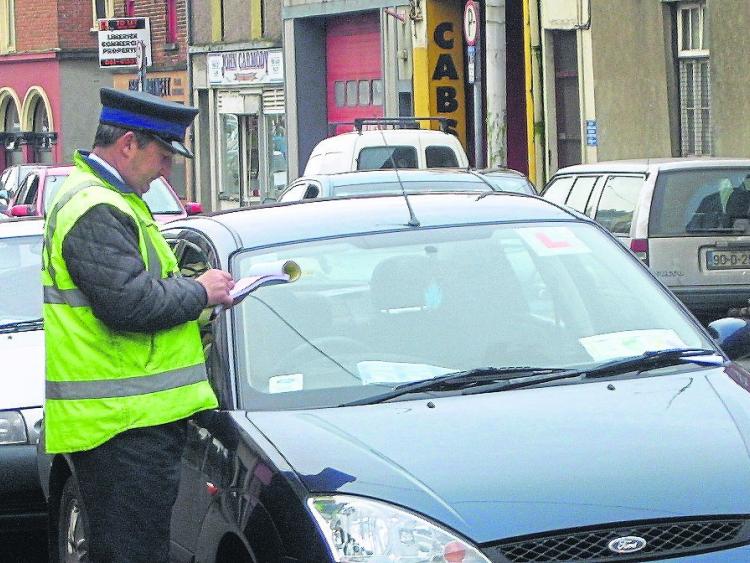 The figures were obtained under the Freedom of Information Act

Tipperary County Council issued 5,578 parking fines worth an initial €223,120 across three Municipal Districts in less than a two-year period.

Figures obtained by The Nationalist under the Freedom of Information Act provided a breakdown of the parking fines issued across the Municipal Districts of Carrick-on-Suir, Clonmel and Tipperary/Cahir/Cashel from January 1, 2019 and to November 4, 2020.

FINES IN 2020
The number of parking fines issued by the Council reduced considerably during the first 10 months of 2020.

APPEALS
During the period January 1, 2019 to September 17, 2020 there was no record of the number of complaints over parking fines issued in the Clonmel Borough District.

There were eight complaints made in Tipperary/Cahir/Cashel and five in Carrick-on-Suir, however, there were no records as to why these complaints were made.

In Clonmel there were a total of 598 appeals during this period, 77 of which were rejected.

In Tipperary/Cahir/Cashel there were a total of 357 appeals, 159 of which were rejected.

In Carrick-on-Suir there were a total of 200 appeals, 60 of which were rejected.