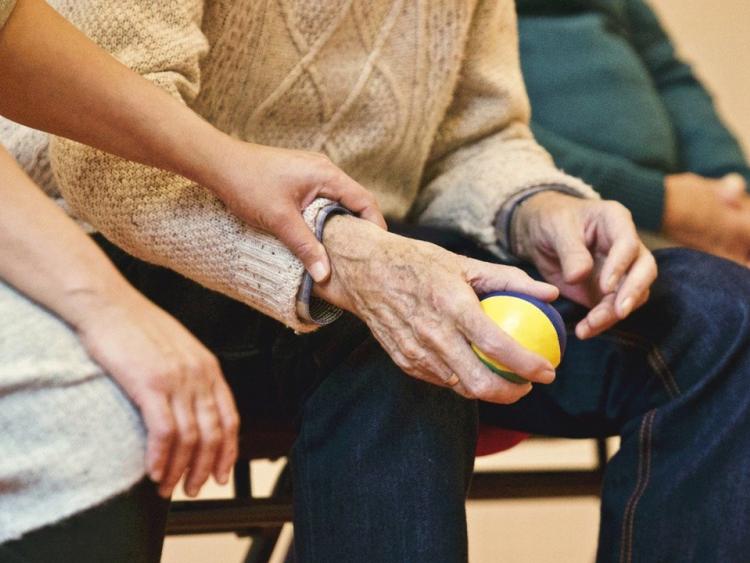 There were 3,653 people caught speeding in 2020 in the Tipperary Garda Division, an increase of 77% from the 2,062 detected during the calendar year prior.

The “frightening” figure was revealed at a recent meeting of the Tipperary Joint Policing Committee by the Division’s Chief Superintendent, Derek Smart.

There were 36 mandatory intoxicant testing checkpoints conducted in the Division during January 2021, which was down from 370 for January 2020.

These checkpoints resulted in 14 driving while intoxicated offences, down from the 31 offences in January 2020.

Serious injury collisions, however, dropped from six to two for the month of January.

“Everyone knows that there are more checkpoints on the road with Covid. It’s frightening to see the figures crawling up the whole time,” the Sinn Féin TD said.

Mattie McGrath TD questioned what factors are causing the increase in speed detections and whether the Division has the required number of vehicles to address this issue.

“There is less traffic on the road. People are not taking the opportunity to slow down and drive within the limits. They are just driving faster unfortunately,” he said.

Chief Supt Smart said the vehicles gardaí received at the start of the first lockdown were leased.

Those vehicles are now being replaced by official vehicles, which are white Hyundai Tucsons with the word Garda written on the side of them.

Gardaí plan to use these vehicles to assist elderly people going for their Covid-19 vaccines.

“These community engagement vehicles don’t have lights on the roof. They have lights built into the grills of the cars, so they look very alike the community response vehicles.

“We want to use these as much as we can because we know there are a lot of elderly people in our community that will need to go for the vaccine.

“We will make these vehicles available to the HSE for people who need to be brought somewhere.

“Hopefully there will be one vehicle for each of the five districts in Tipperary in the coming months,” he added.