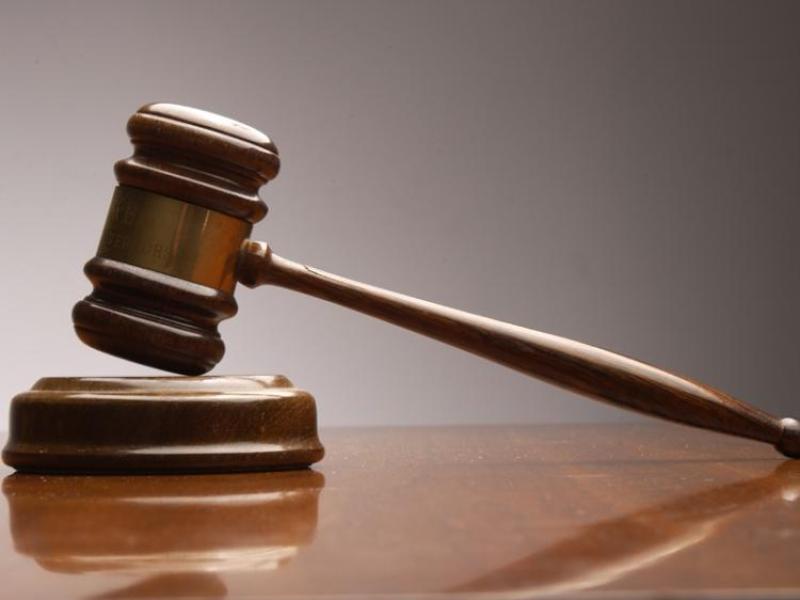 Judge Terence Finn has struck out a case of alleged careless driving at a service station forecourt which resulted in the complainant feeling “intimidated”.

Sergeant Carol O’Leary said that on April 14, 2020, the defendant allegedly drove at low speed close behind the complainant who was on foot at the Applegreen forecourt in Moangarriff, Clonmel.

Sgt O’Leary said the complainant felt “intimidated” and reported the incident to gardaí.

Sgt O’Leary said the complainant “just continued walking” and that “he did look around”.

She added that both parties are known to each other, before the case was struck out by the judge.