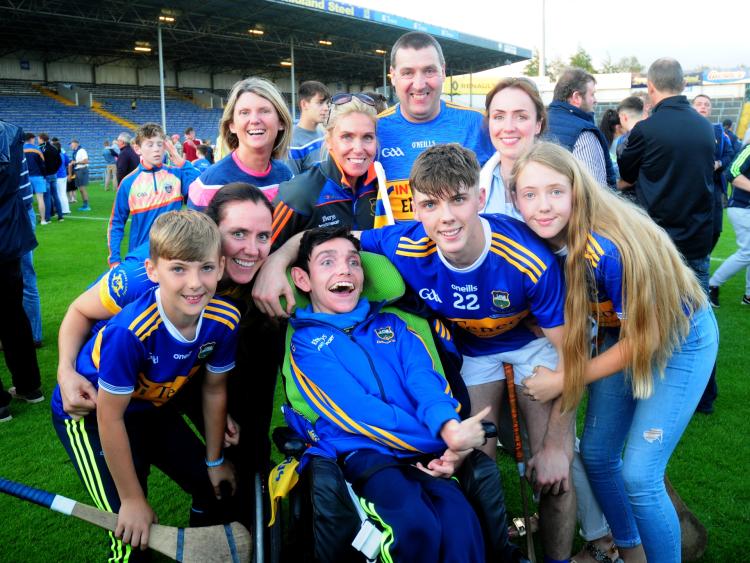 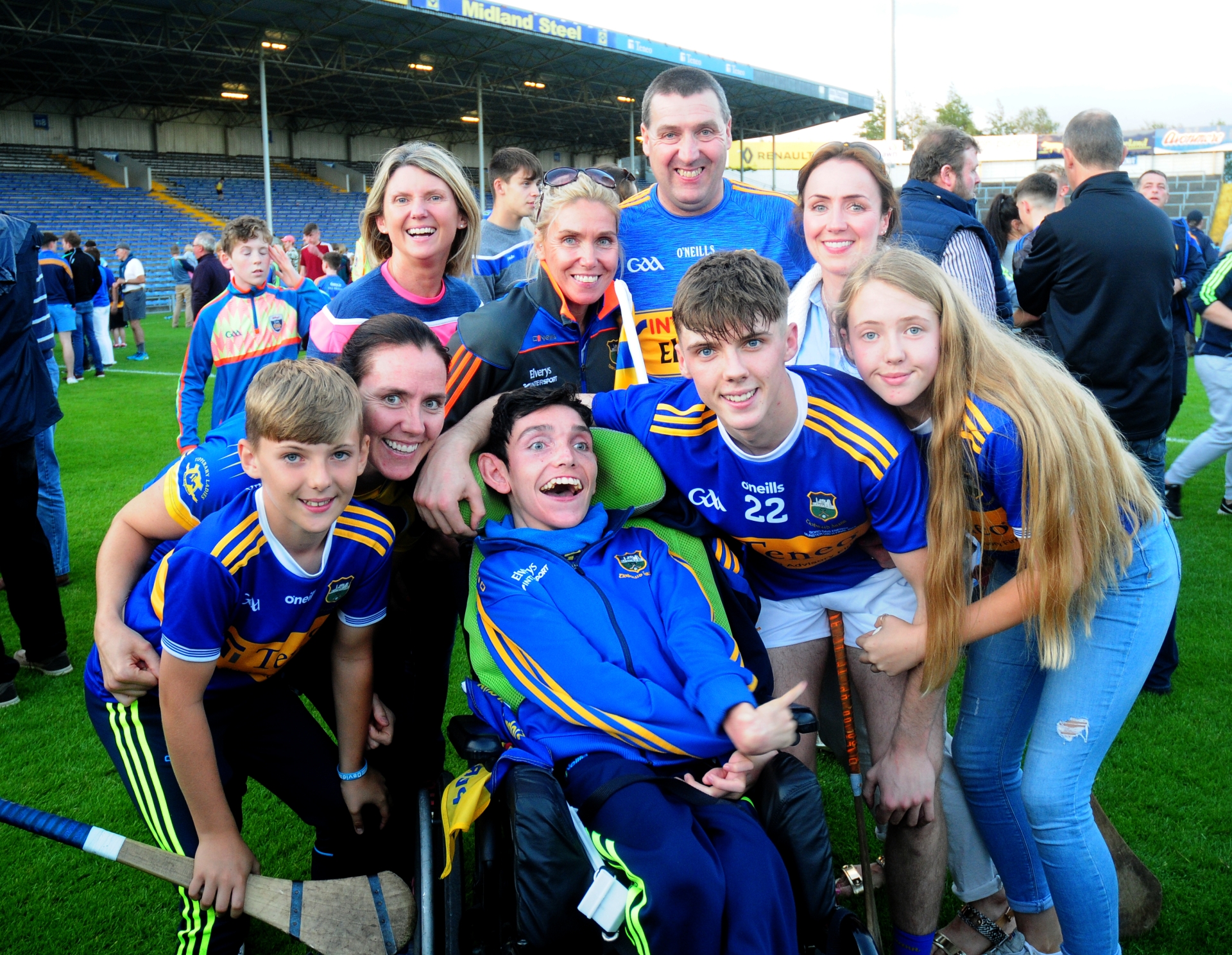 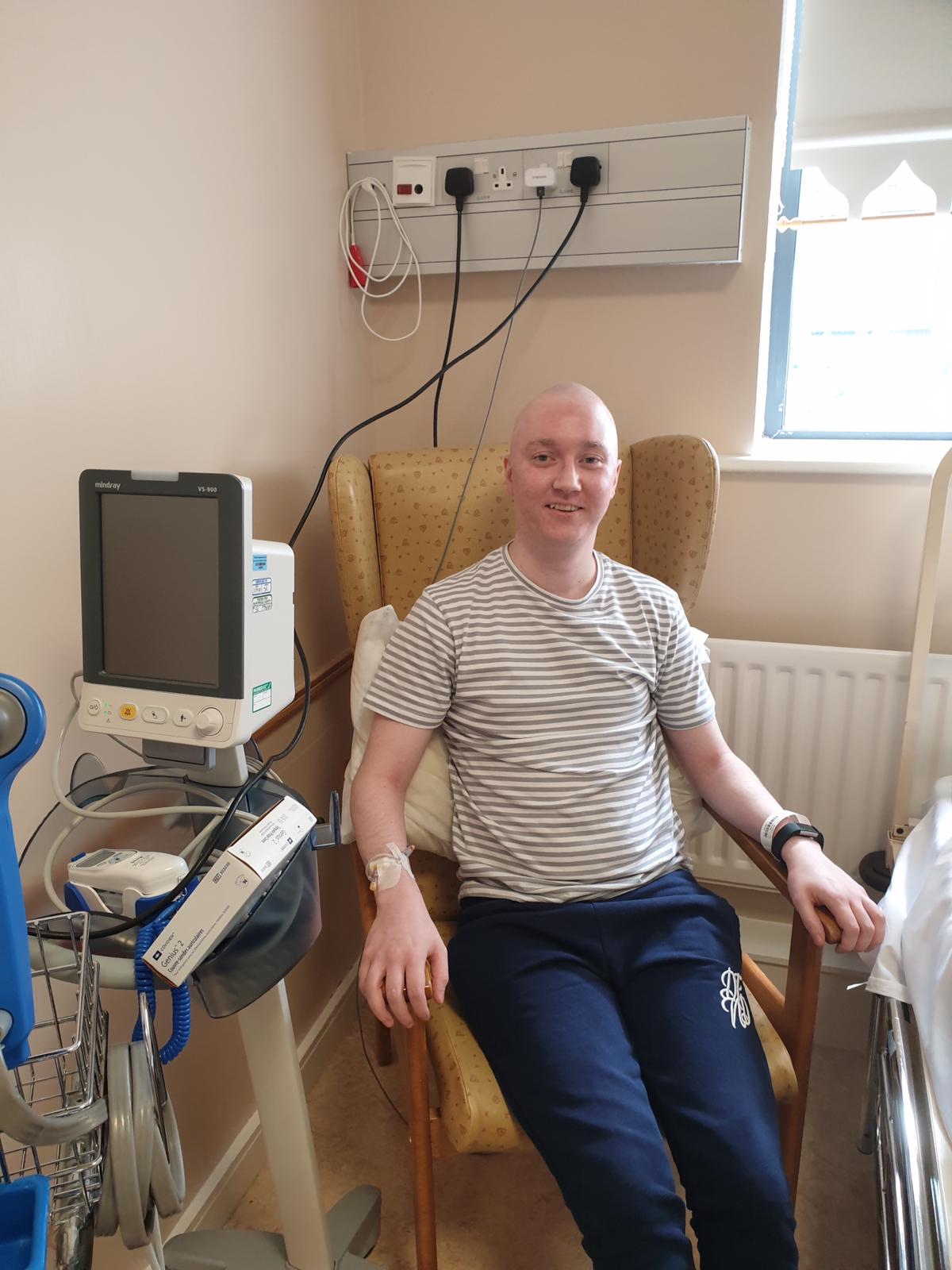 A major online fundraising campaign is launched to help pay for lifesaving treatment for Newport man Kevin Bourke who is battling cancer. Within a matter of days more than €75,500 has been raised online. 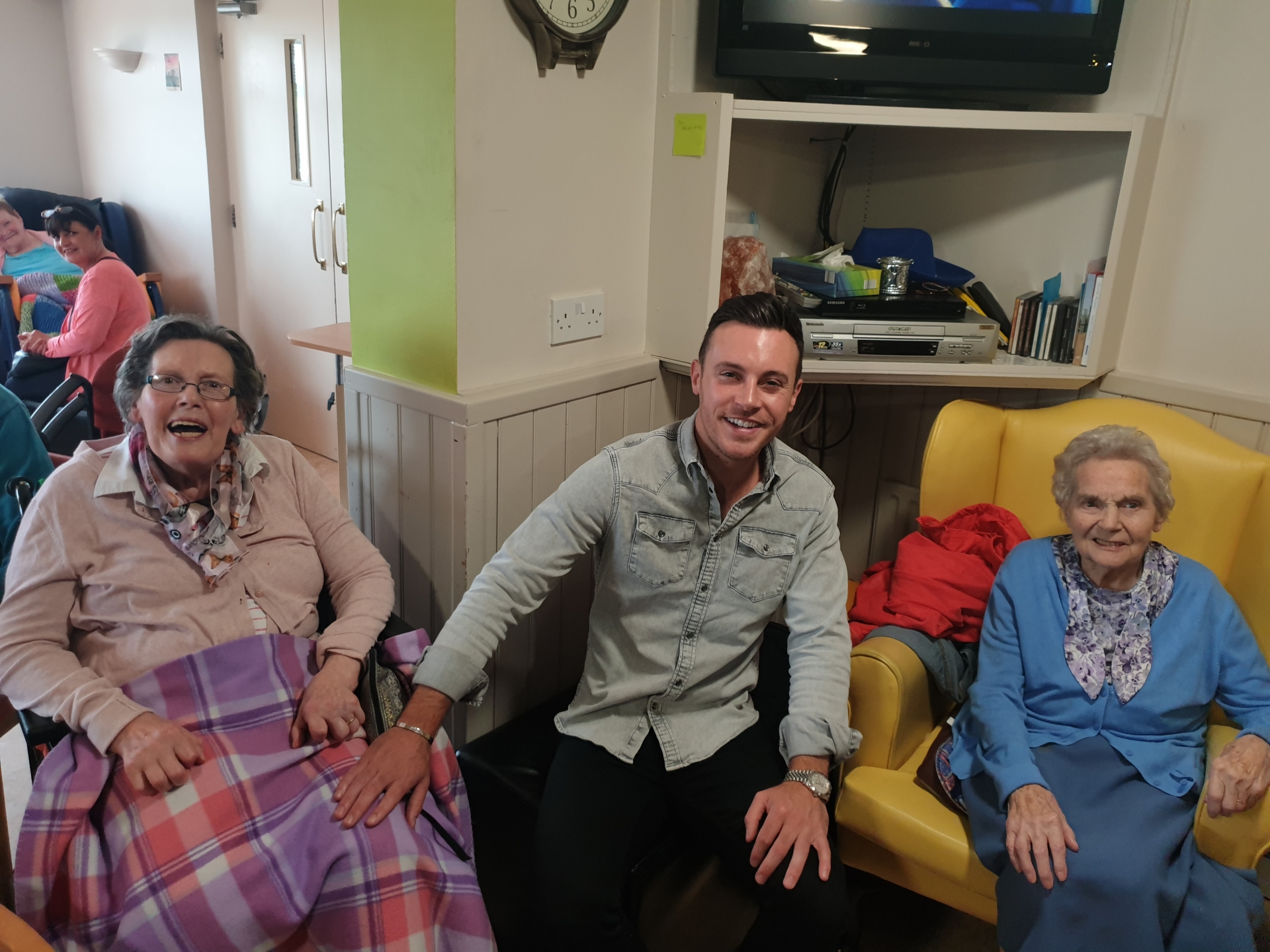 Nathan Carter stopped by Padre Pio Nursing Home to meet some of the residents ahead of his headline performance at Cut Loose in Holycross last Sunday. 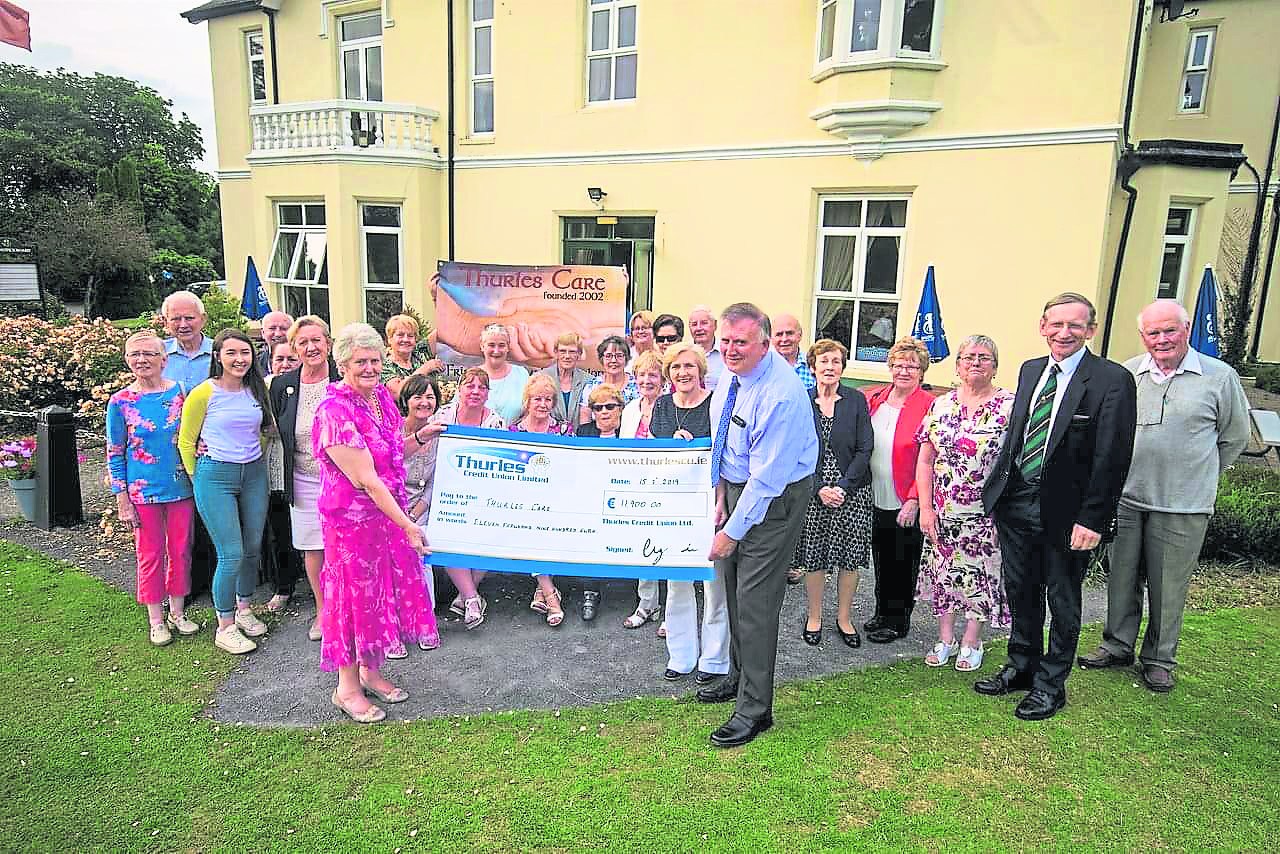 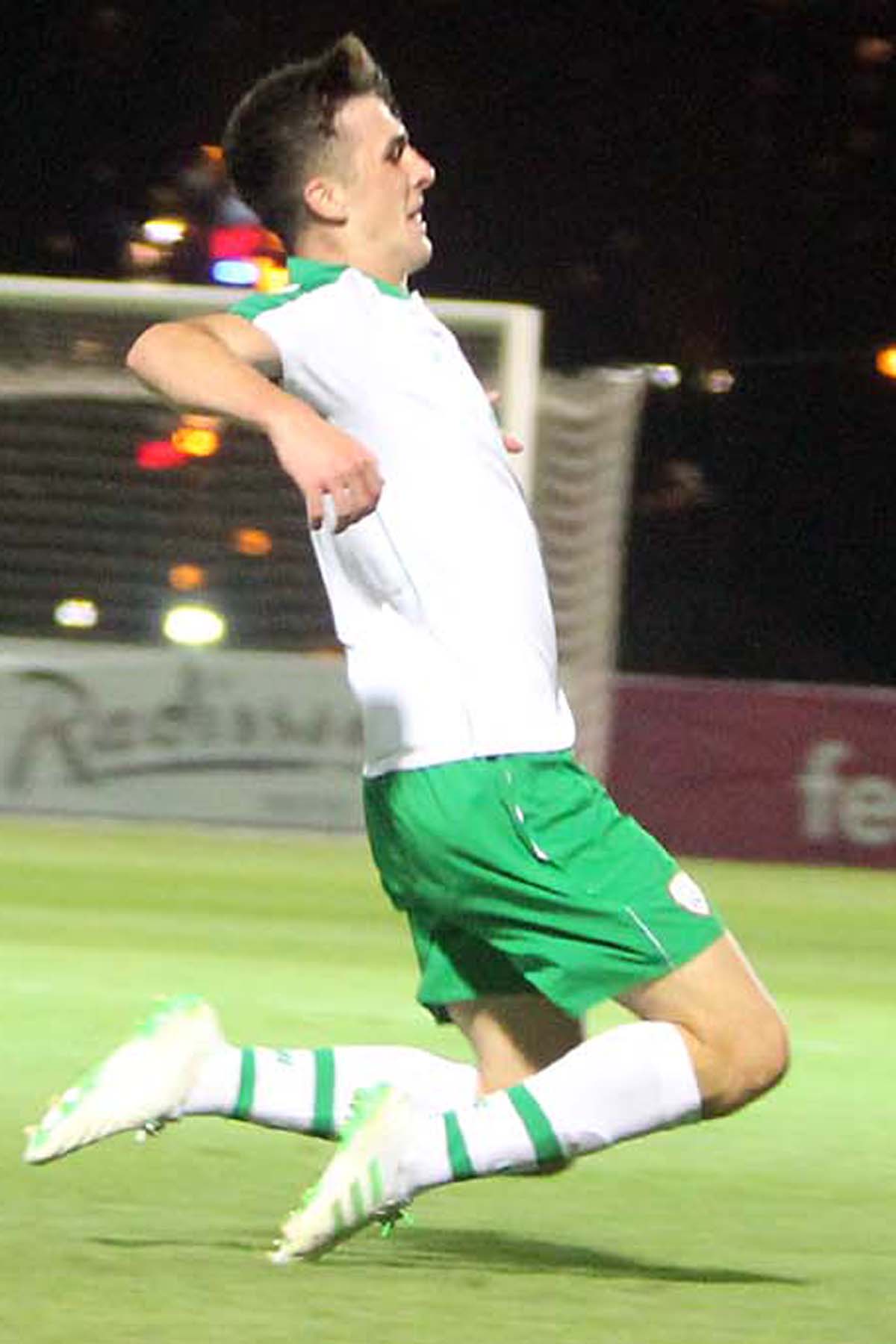 Nenagh’s Barry Coffey celebrates after scoring the winning goal against the Czech Republic to secure the Republic of Ireland’s passage to the semi-finals of the UEFA U19 Championship in Armenia. 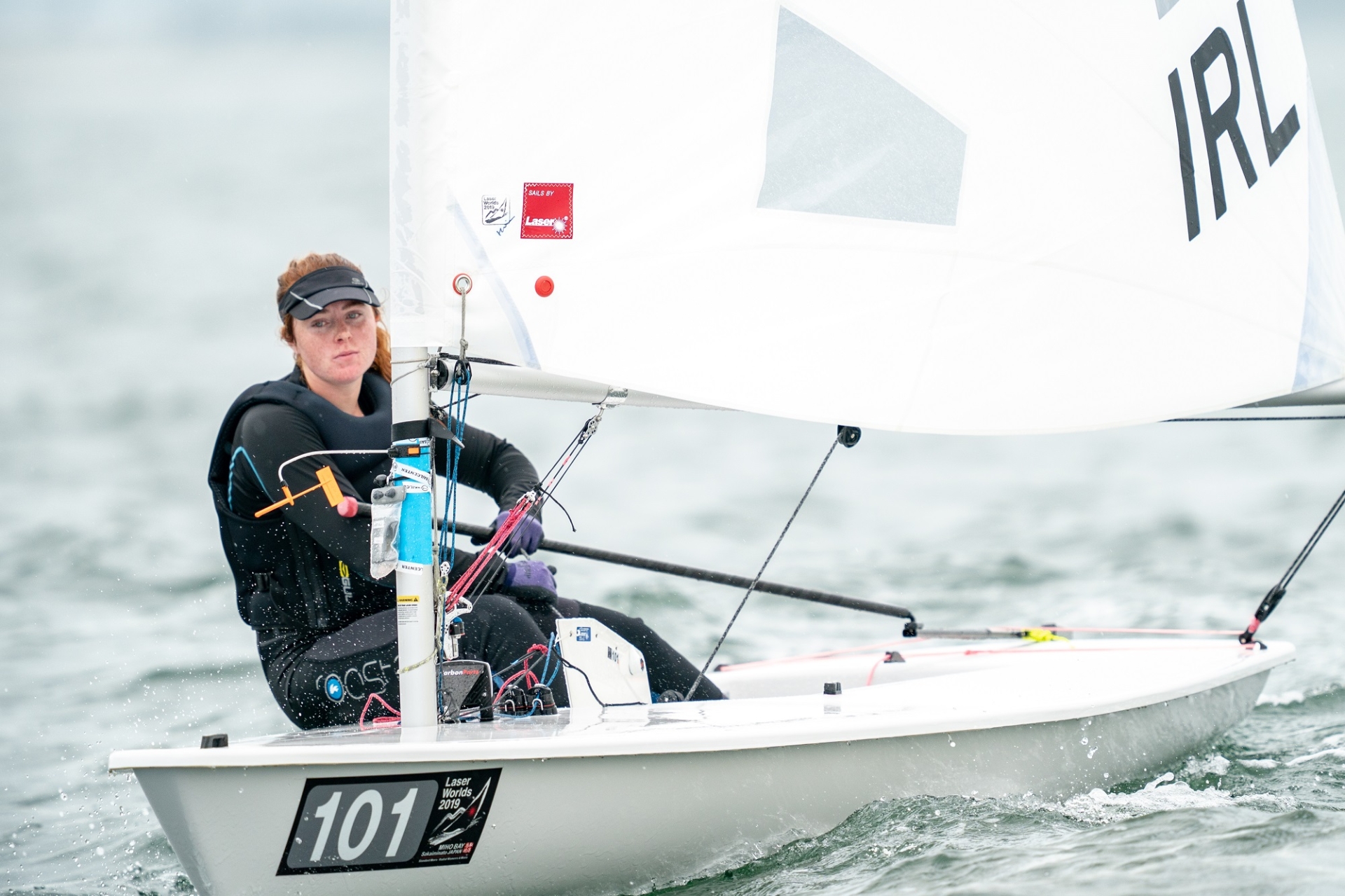 Nenagh sailor Aisling Keller, daughter of Pat and Josephine Keller, on her way to securing a berth at the 2020 Olympic Games in Japan in the Laser Radial class. 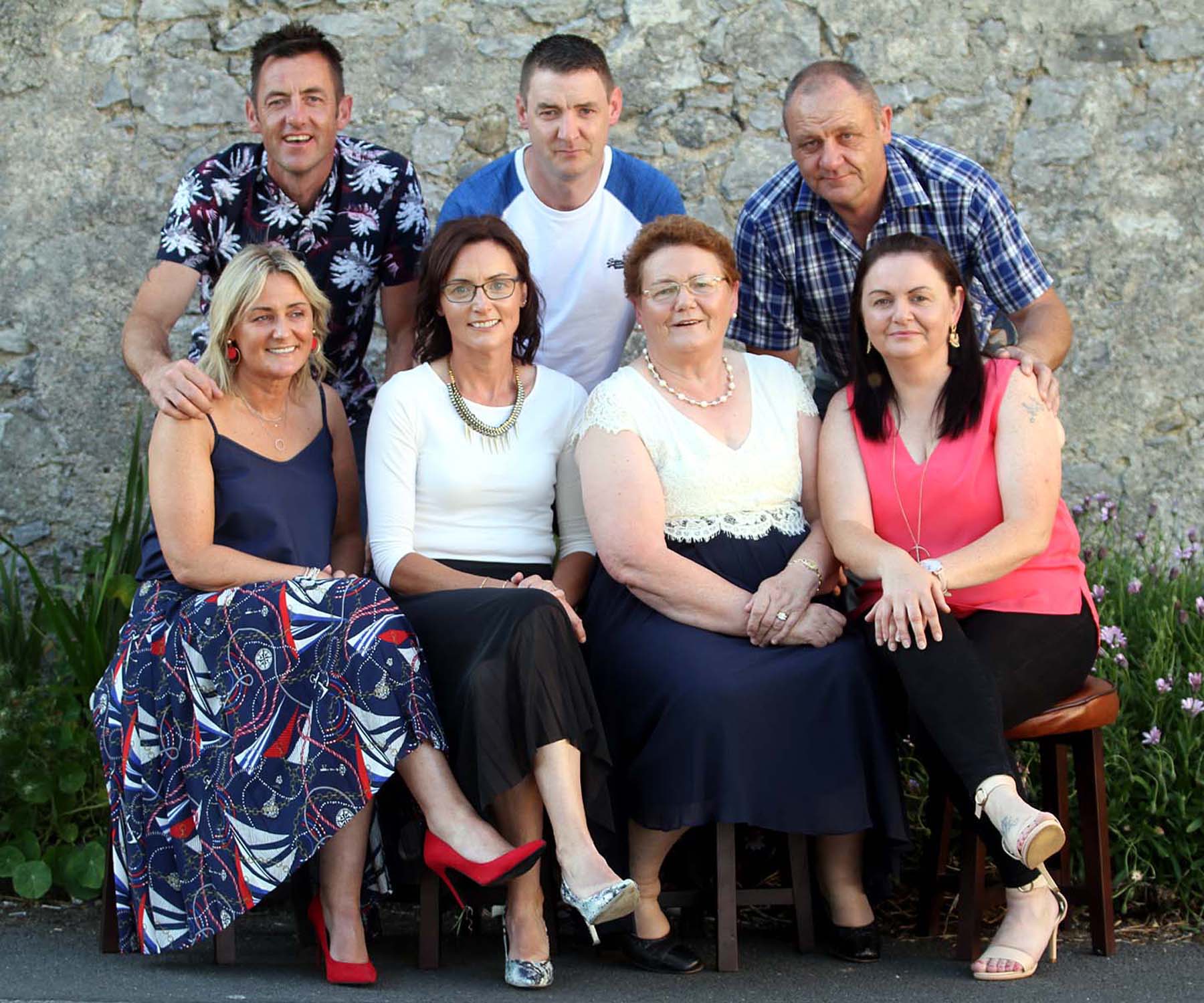