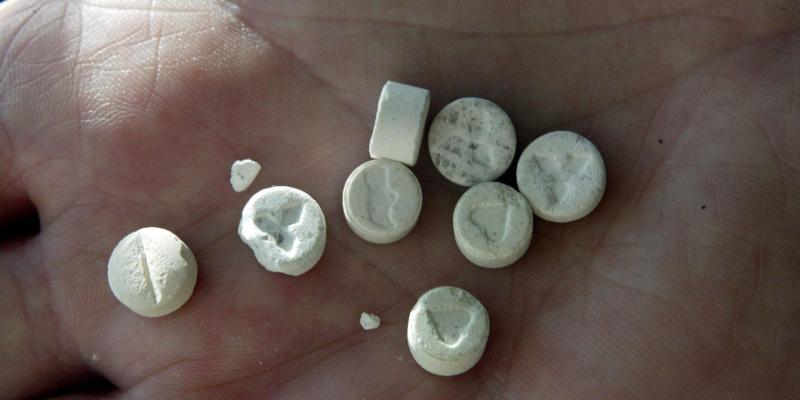 A warning has been issued about possible increase in strength of ecstasy and cocaine as nightclubs reopen their doors tonight.

The HSE is launching a new drugs harm-reduction campaign, which seeks to remind people who choose to use drugs: ‘If You Go, Go Slow’.

The campaign warns that it’s always safer not to use drugs at all, but if you do, be aware about the current risks to your health as night life reopens in Ireland.

The HSE noted that after over 18 months of restrictions, it is an exciting time for people as nightclubs and live events return. They said their will be a lot of optimism as people will get to meet friends and celebrate coming through the COVID-19 pandemic.

"Not everyone who socialises in nightlife settings will use drugs but for those who choose to, we want to raise awareness of the current risks and encourage people to reduce the harms as nightlife reopens in Ireland," the HSE said.

To highlight their concerns, they have launched a new campaign 'If you go, go slow' aimed at people who use drugs in nightlife settings.

"From a health perceptive we are worried that some people may feel that they have to ‘make up’ for lost time which could lead to using substances in extra risky ways," the HSE said.

"We are also concerned that people who took time off from using substances or first time users may be at greater risk," they said.

"We are also concerned about the current drug market including high strength MDMA (pills, powders/crystals) and cocaine. However, new substances have also been appearing in MDMA in the UK. As well as this, we have concerns for synthetic cannabinoids emerging in cannabis (vape, herbal products and edibles)," the HSE outlined.