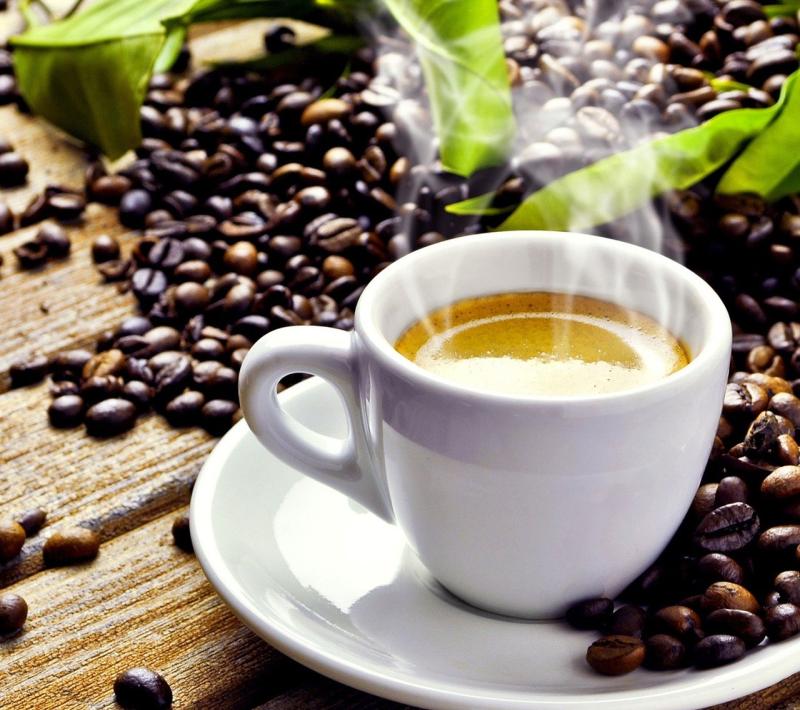 The European Commission (EC) has said that it is considering a ban on all beef, soy, cocoa and coffee imports linked to deforestation.

It is also understood that other commodities and products could be added if they are deemed to have originated from a region hit by deforestation.

According to Farming Independent, the law proposed by the EU’s executive body sets mandatory due diligence rules for importers into the EU of soy, beef, palm oil, wood, cocoa and coffee, and also for some derived products including leather, chocolate, and furniture.

Failure to comply with these proposed rules could result in fines of up to four per cent of a company’s turnover in an EU country.

It is a known fact that emissions from the land-use sector, most of which are caused by deforestation, are the second major cause of climate change after the burning of fossil fuels, which led world leaders to agree at this month’s COP26 summit to end deforestation by 2030.

Speaking on this new direction, EU climate policy chief Frans Timmermans said: "To succeed in the global fight against the climate and biodiversity crises we must take the responsibility to act at home as well as abroad."

"Our deforestation regulation answers citizens’ calls to minimise the European contribution to deforestation."

If the proposed law is approved by EU governments and the European Parliament, companies operating in the 27-nation EU will have to show the commodities specified were produced in accordance with the laws of the producing country.

These companies will also have the legal obligation to show that the commodities were not grown on any land deforested or degraded after December, 2020 31, even if it is legal to produce there according to producing country law.

However, the proposal has been criticised by some environmental campaigners, who claim that the law leaves out natural ecosystems such as savannahs, wetlands and peatlands and fails to target rubber, which also poses a big risk to forests.