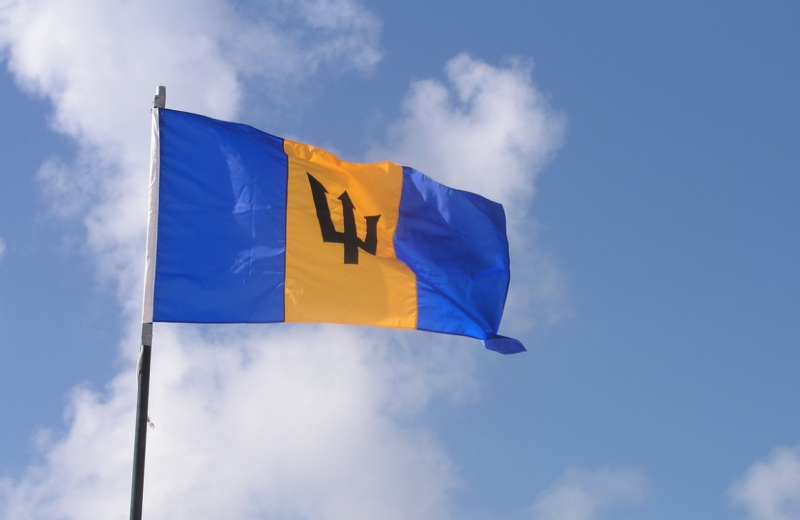 Barbados has removed Queen Elizabeth as its Head of State to become the world's newest republic.

The move will be confirmed in an event tonight (November 29th), which will be attended by the heir to the British throne, Prince Charles, and will see the inauguration of a new Head of State, Dame Sandra Mason.

Dame Mason, who is currently Barbados' Governor-General, will receive the Order of Freedom of Barbados tomorrow (November 30th) on Independence Day along with Prince Charles.

Although the change marks a departure from hundreds of years of British colonialism, Barbados will remain within the Commonwealth, a political association of 54 countries across Africa, Asia, the Americas, Europe and the Pacific.

According to Sky News, protests are also planned during the trip, with a member of Barbados' Peace and Integration group calling for reparations for notorious British slavery which took place on the island.

Barbados isn't the only nation to sever ties with the British Empire, as Mauritius also removed Queen Elizabeth as Head of State in 1992, as did Guyana, Trinidad and Tobago, Dominica and Sierra Leone years prior.

The Irish Free State was established in 1922 with Ireland officially becoming a republic in 1949 following the Republic of Ireland Act 1948.