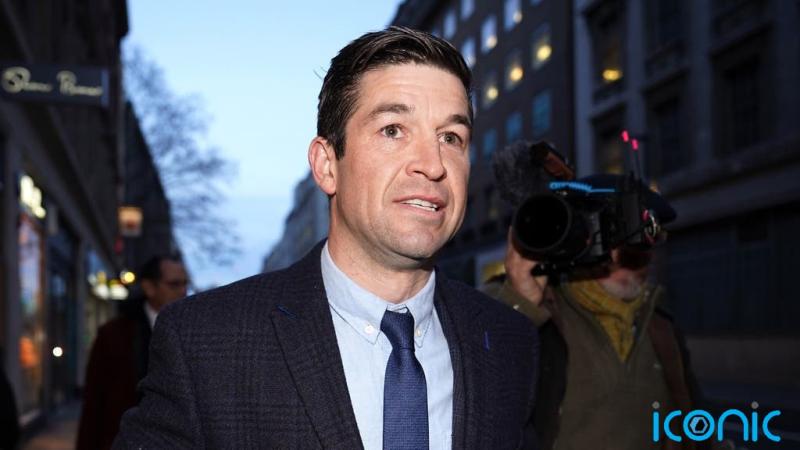 Paul Struthers, chief executive of the Professional Jockeys Association, has accepted the organisation was wrong to say Bryony Frost had “felt” bullied by fellow rider Robbie Dunne in the aftermath of Thursday’s conclusion to the high-profile British Horseracing Authority disciplinary hearing.

Dunne was banned for 18 months, with three months suspended, after the independent panel found he had bullied and harassed Frost, engaging in conduct on the track, in the weighing room and online that was prejudicial to the integrity, proper conduct and good reputation of horseracing.

The PJA statement issued following that verdict criticised both the British Horseracing Authority investigation and the panel, while expressing sympathy that Frost “felt” bullied – a statement Struthers acknowledged to be wrong.

Speaking to Racing TV’s Luck On Sunday programme, Struthers said: “Yes, we do accept the disciplinary panel’s judgement on that and their decision that she was. These are really unique circumstances, it’s the first time we’ve had a case like this involving bullying allegations pitting one member against another.

“We have a job to support both and we had one member making very serious allegations and another maintaining their innocence of all bar one of them.

“We were trying to find the words that walked that tightrope and we understand why it has caused the issues that it has and why we do want to make clear that we do accept the disciplinary panel’s finding that Bryony was bullied and the language used was deeply and grossly inappropriate.

“We certainly accept we could have phrased it differently, I think there is that balance between the two polar opposite positions of the individuals involved in this case.”

In October the PJA had called on the BHA to bring the case to a close, claiming a fair hearing would be “impossible” after details of the report were leaked to a newspaper.

In Thursday’s statement the PJA said Dunne had been subjected to a process that was not “remotely fair”.

Struthers now concedes the initial insistence the case be dropped could have been a mistake, but believes the process itself needs further scrutiny.

He said: “Maybe it was an error and it would certainly have made life easier had we not made that call. I think there are things about the process, in particular in this case, but I think it is an issue we have had for some time about the process that licensed individuals face and concerns about the process. 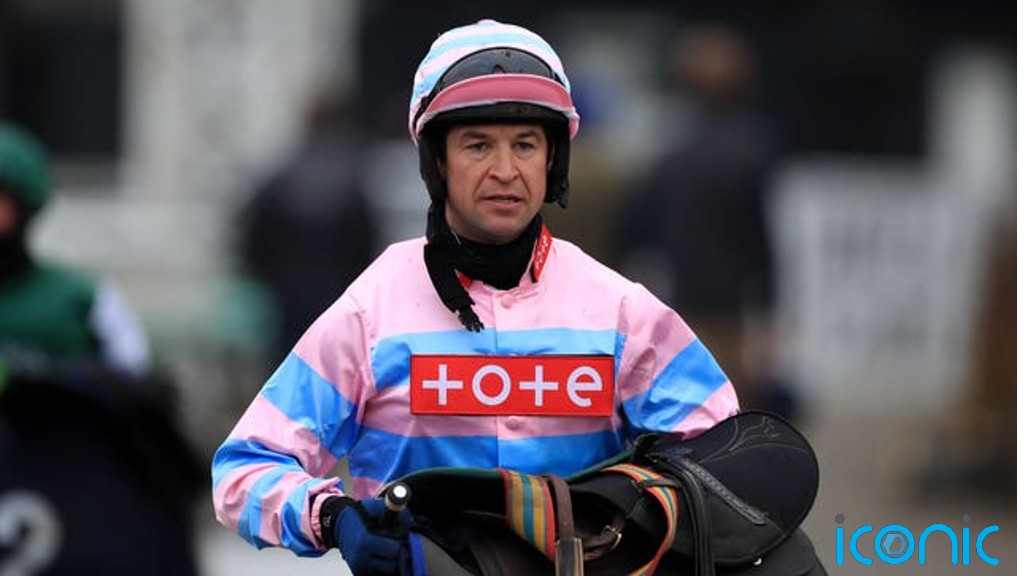 “I think undoubtedly the panel conducted a process that was as fair as it could be. The problem we have, and I know this is unpopular, is we don’t think the whole process is fair. Regardless of that, we do accept the panel’s verdict.”

Struthers also admits the organisation has work to do surrounding the issue of trust in the weighing room – where the culture was described as “rancid” during the hearing by Louis Weston QC, representing the BHA.

Struthers added: “There clearly wasn’t that trust there between the PJA and Bryony.

“We don’t criticise Bryony in the slightest for going to the BHA – that is absolutely someone’s right.”

Tim Naylor, BHA director of integrity and direction, also appeared on Luck On Sunday and reflected on how both his organisation and the PJA can move forward following the hearing.

“The important thing with any investigation or case is that you learn from it. It doesn’t matter the result, we always reflect on our investigation, how the case was managed and run and we will learn those lessons that we need to learn,” he said.

“In this case, clearly it took a long time for this matter to be brought before the judicial panel. It was charged in April, we need to look at that. We need to think that whilst we need to balance the right of any individual to respond and to make legal submissions, ultimately we need to get these things heard properly and quickly.

“We will go away, we will look at that and we will see what improvements could have been made.”

Of the future of the relationship between the two organisations, Naylor said: “It was great to hear from Paul this morning and the tone that Paul set with his comments.

“I support Paul fully for doing that. Paul has said this morning that Bryony was bullied and that’s an important first step and it’s an important step to reach out to Bryony and for the PJA and BHA to learn from this experience.

“There can’t be any suggestion of racing hiding away from these issues, of trying to bury them under the carpet.

“That hasn’t happened, we’ve met them head on. What comes with that is the tension afterwards, but we’re now in a better place as a result because we can have these important conversations.

“I can sit down with Paul, we can talk about what’s happened and we can look to improve things.”