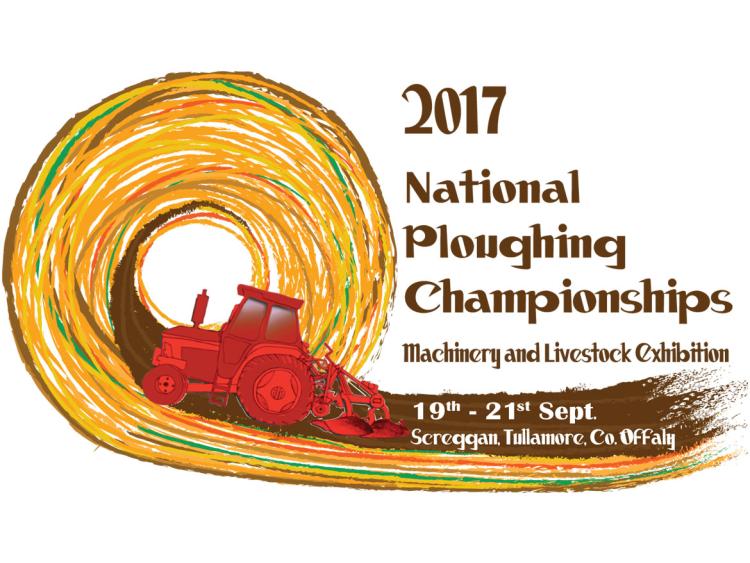 Macra na Feirme to do its own take on the popular James Corden format by asking celebrities, politicians, media and the public to take part

There’ll be no shortage of colour around the Macra na Feirme site at this year’s Ploughing Championship as we bring tractorpool karaoke to Screggan. Everyone will be welcome to take part in our specially modified Massey Ferguson tractor.

If you fancy doing an interview with a difference, our President James Healy will be available to tell you about all the great work Macra na Feirme is currently doing throughout our communities while you both sing along to some classic hits.

There will also be a three day competition open to the general public where the best performer will win two VIP tickets to attend an Irish international soccer match in the Aviva Stadium in addition to prizes from Massey Ferguson.

Macra na Feirme in association with ABP Food Group does a range of work throughout the year to promote Safe-Agri Skills. This year at the championships, Macra na Feirme and Massey Ferguson will be running our inaugural Harry Ferguson Safe Driving Tractor competition where each day, young farmers will display their safety skills while driving around our specially designed tractor course. We will have €250 worth of prizes each day courtesy of Massey Ferguson and FBD Insurance. The overall winner of the Harry Ferguson Safe Driving Award will receive a €1000 cash prize and a trip to the Massey Ferguson factory in Beauvais, France

Macra na Feirme National President James Healy said, ‘The National Ploughing Championships are now THE event to be seen at for not just those of us in the countryside, but also those from our urban centres which is making it the success it is, being worth over €35 million to the Irish economy and this makes it the perfect opportunity to bring Macra na Feirme to a wider audience. The Macra na Feirme stand is always a hive of activity with plenty debate and discussion over the three hectic days and we’re looking forward to meeting all of you so come join us at Block 2, Row 13, Stand 295.’