Aidan O'Brien has a strong hand once more 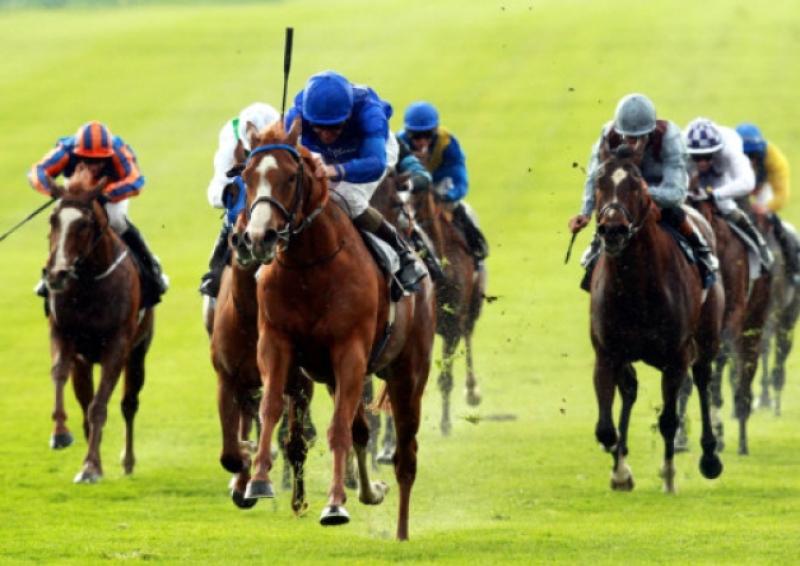 The flat season heralds its first major weekend of the year with the running of the 2,000 and 1,000 Guineas at Newmarket.

First up is the 2,000 Guineas where all the buzz surrounds Aidan O'Brien's Gustav Klimt (5/2). Named after the enigmatic Austrian artist, this horse looks to be the trainer's masterstroke in a race he's won in two of the last three years. Churchill was the stand-out last year but with three wins on the bounce, Gustav Klimt is also a worthy 5/2 favourite.

He was fifth on his debut at the Curragh in May last year, but he ran erratically with Ryan Moore that day and, as expected, was a totally different animal on his second outing. At the same track in July, Ryan Moore got to work on him three furlongs from home and he stayed on well from midfield to win fairly easily from Would Be King.

He proved he handled this track later that same month when he was once again a game winner of the Group 2 Superlative Stakes. He was very impressive last month on his seasonal return when he swept past Imaging to land a 2,000 Guineas trial by over a length. He is not flashy and instead could be considered workmanlike, but he'll certainly be suited by the step up to a mile and could kickstart a great year from Aidan O'Brien on Saturday at 15:35.

O'Brien has the favourite in Sunday's 1,000 Guineas for fillies in the shape of Happily, and while she's a worthy market leader, another Irish raider could well upset the champion trainer in the 15:35 contest.

Willie McCreery sends Liquid Amber (16/1), a horse that hasn't run since last year, so comes here slightly under the radar. However, at 16/1, she's too valuable to ignore, especially given the nature of her maiden victory on just her second start.

It was hard not to be impressed when the filly, that finished three lengths behind the winner on her debut, cruised past the 104-rated Ballet Shoes at the Curragh last August. Billy Lee was onboard and got to work early between the 3 and the 2-furlong poles. She took a while to get motoring but inside the final furlong, asserted and managed to put five lengths between herself and the 2/7 favourite before the line.

That was over a mile on yielding ground with a touch of good in it, and so the good to soft going forecast for Newmarket this weekend will be perfect. McCreery has been sweet on this one's work at home and a big run is expected. 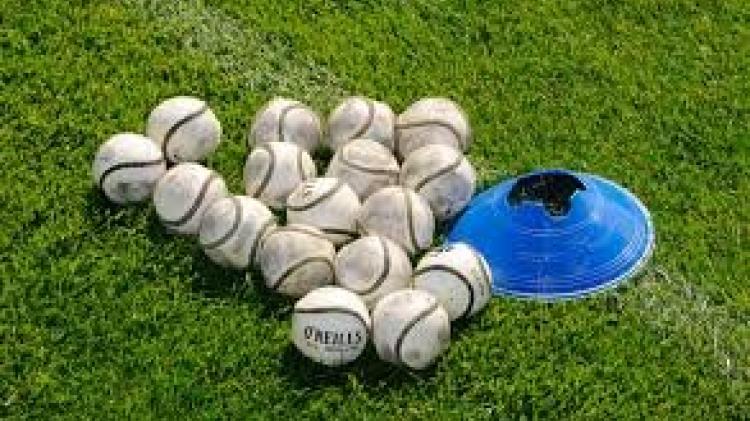 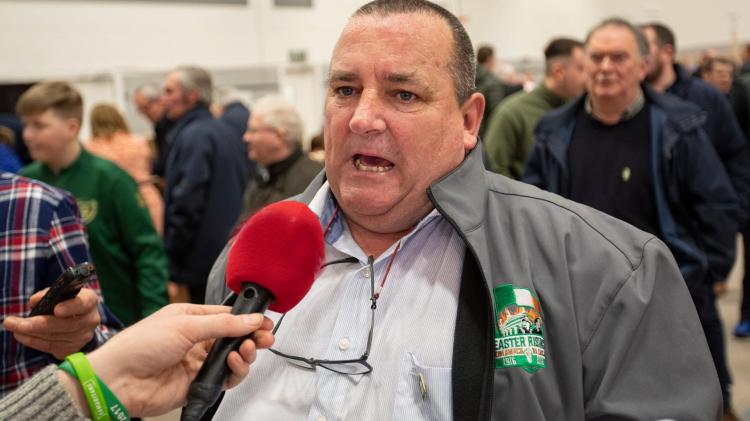