Tipperary have five nominations for Camogie All Stars 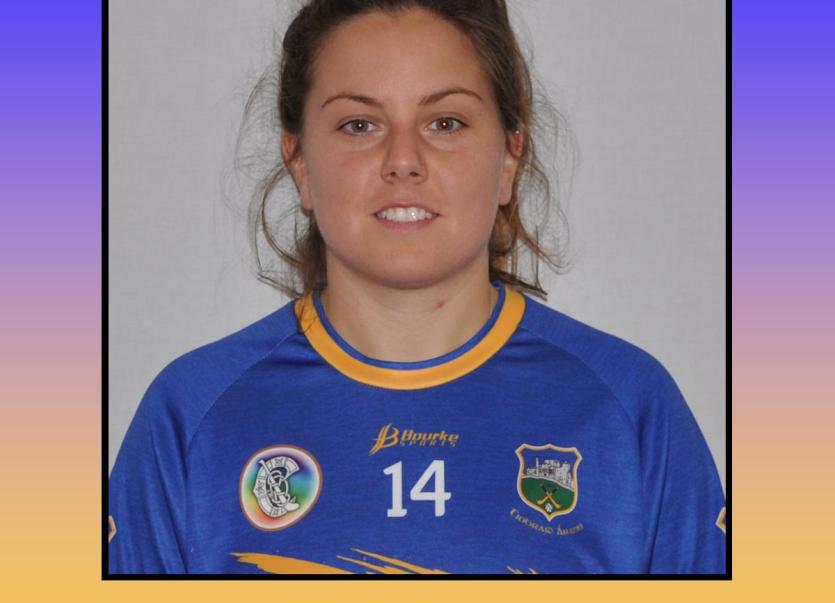 Tipperary have five nominations for Camogie All Stars.

President of the Camogie Association Kathleen Woods congratulated the nominees stating that “The Camogie All-Stars Awards celebrate the outstanding performances of our players all of whom have helped to light up not only the Camogie Championships but a fantastic summer of sport. To be nominated for All-Stars Award highlights the skill, commitment, athleticism and sportsmanship of our players and it is truly deserving for these tremendous role models to receive such recognition for their efforts. I wish to thank our sponsors Liberty Insurance for their continued sponsorship of the Camogie All-Stars Awards and I look forward to a wonderful night on November 3rd.”

Speaking on behalf of Liberty Insurance, Deirdre Ashe said: “Our heartfelt congratulations to all those who have been nominated for a prestigious Camogie All-Star Award. The Camogie All-Stars Awards celebrate the outstanding performances of the players who have helped to light up this year’s Championship. To be nominated reflects their skill, commitment and athleticism of the players; their nomination is deserved recognition for their performances throughout the season.

Our ‘Camogie Made Me Ready for the Real World’ campaign during the summer was designed to showcase how the skills gained on the Camogie pitch can be applied off the field in other aspects of players’ lives. The players that featured in the campaign, no less than the Camogie All-Star nominees today, are role models in their communities whose accomplishments inspire girls and young women to participate and stay involved in sport for years to come. We wish each of them the very best of luck on November 3rd”.

Paudie Murray (Cork), Shane Plowman (Dublin) and Ann Downey (Kilkenny) are amongst the nominees for Manager of the Year, which will be announced on the night along with the 2018 All-Stars team.

The nominees for the 2018 Soaring Stars Awards for the Intermediate and Premier Junior Championships will be announced later this week.

Nominees for the Camogie Association/WGPA Senior, Intermediate and Junior Players' Player of the Year Awards sponsored by Liberty Insurance will be announced next week.

Manager of the Year 2018 sponsored by Liberty Insurance, nominees list: