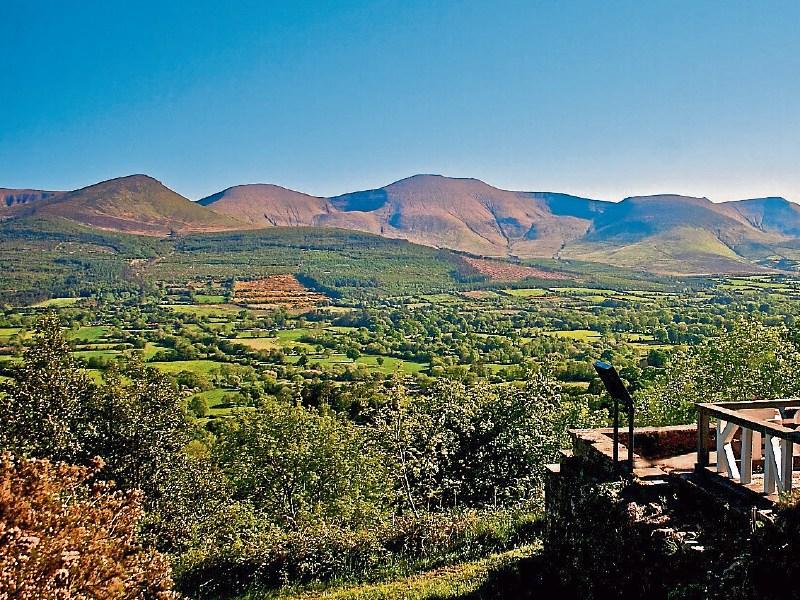 The South Eastern Mountain Rescue team were called out on two occasions yesterday (Sunday) to assist hikers who lost their way on the Galtee Mountains due to thick cloud and fog.

In the early afternoon, the Rescue Team was contacted by a man who became disoriented on the mountains due to fog. The hiker was eventually able to find his way down the mountain and was met by a rescue team dispatched from the Black Road, who accompanied him back to his car.

The second call out came from the Gardai in Thurles at 6.30pm. Two female walkers were reported to be overdue by a relative, who requested assistance.

The women made their own way safely down the mountainside as rescue workers were setting up base.

A South Eastern Mountain Rescue spokesperson advised all walkers hiking in the mountains to be equipped with a map and compass and have the skills to use them and also have a fully charged mobile phone.

"We also recommend that if anyone gets into difficulty and requires our assistance to call us without delay.”