Nenagh concerns over progress on Educate Together school for town 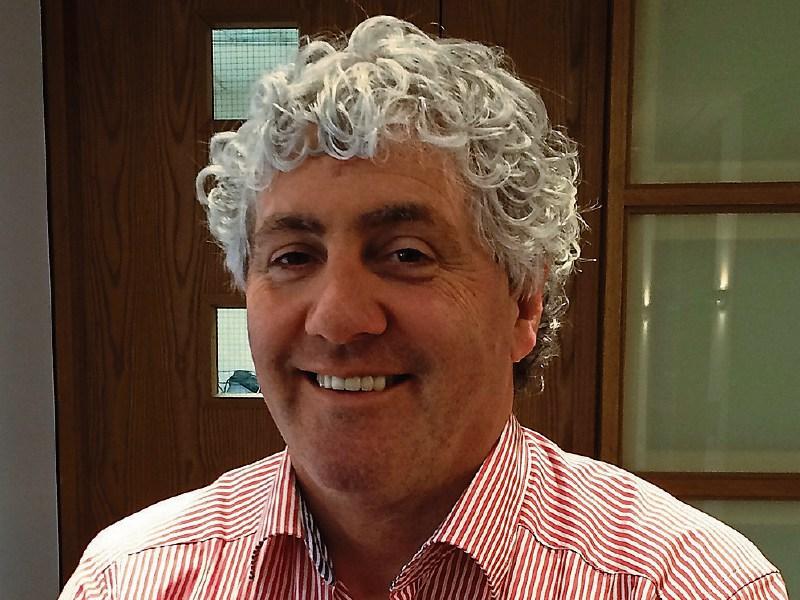 Niall Wall of Educate Together

Concerns have been expresed over future plans for an Educate Together school in Nenagh and Clonmel.

In 2011, the Government established the Forum on Patronage and Pluralism in the Primary Sector, with the stated aim to create more diversity and inclusiveness in the primary school system through “reconfiguration” of Church buildings and schools.

Parents in 43 areas were consulted on their school patron of choice and the parents of Nenagh and Clonmel chose Educate Together. In the intervening years progress has been slow and difficult, in part due to Departmental insistence that it be a no cost process.

Tipperary is one of five counties that currently have no provision of Educate Together national schools. Hopes that this situation would be rectified in the near future have been threatened following a decision in Killarney where the Diocese of Kerry has agreed to transfer patronage of a national school directly to the local Education and Training Board.

The ETB-run model is that of the Community National School which, although styling itself as multi-denominational, continues to carry out faith formation within school hours and is the model favoured most highly by the Catholic Church.

Like Nenagh and Clonmel, Killarney parents chose Educate Together as their favoured school patron in a Government-run survey back in 2013.

The news from Killarney has caused concern among Nenagh and Clonmel parents that a similar situation may occur in their town and has jeopardised the prospect of an equality-based school in Tipperary.

Nenagh parent Michael Ryan said: “I'm very concerned that the situation in Killarney may happen in Nenagh. There is no doubt that parents in the town should be consulted on any possibility of provision of an alternative school model. Having already chosen Educate Together it is time that we got our school.”

“I know that parents in Nenagh and Clonmel will be deeply anxious that the Killarney situation will be replicated in Tipperary but I would like to reassure them that Educate Together will do all it can to prevent this from happening,” he said.