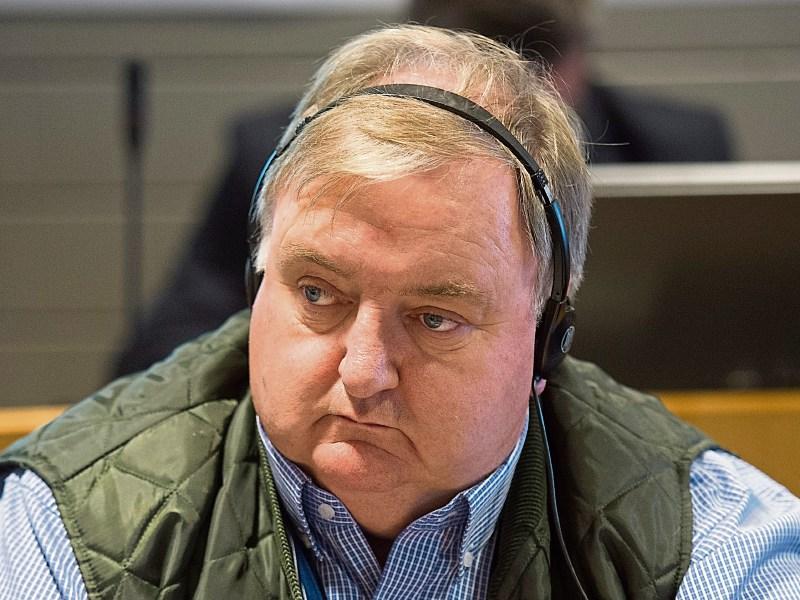 Concern has been raised over the prospect of housing estates in Nenagh having their public lights switched off.

The fears were raised by Cllr Hughie McGrath at Nenagh Municipal District Council when he revealed that there were two estates in Nenagh where the residents were paying the ESB for lighting.

“There are fears there will be no money when the winter comes,” he said.

Lighting issues were also raised by Cllr Phyll Bugler, who encouraged Tipperary County Council to take over public lighting even where the estate was not taken-in-charge.

She welcomed the decision to take Boru Court in Ballina in charge, saying it had been on the list for three years.

Planning officer Brina Beck replied that the council was conscious of the lighting situation and had written to the ESB regarding turning off lights.

He said the council had employed a new engineer whose remit will primarily looking after taking estates in charge, but will also deal with the ESB.