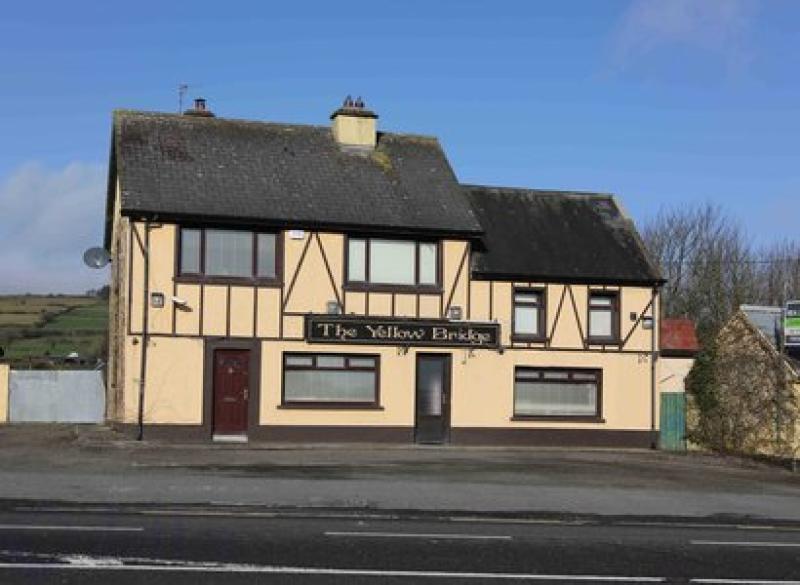 Nenagh Municipal District Council is to revisit an appeal by Cllr John Carroll for a bus stop at the Yellow Bridge, Carrigatoher.

The council had previously refused permission for a stop at the same location.

However, Cllr Carroll said the facility would serve four parishes and people had to travel out of their way to catch a bus.

He also pointed out that traffic numbers had reduced on the road.

Cllr Hughie McGrath has welcomed the announcement that the costings to develop Gills Garden in Nenagh are being examined by Nenagh Municipal District Council.

The project will be developed by Nicholas de Jong Associates.

“I welcome the progress being made on Gills Garden. It will be a great asset to the town,” said Cllr McGrath.

The garden is adjacent to Nenagh Castle.

Tipperary County Council's environment section is to be asked to investigate Cloughjordan bottle bank after Cllr Ger Darcy revealed that bottles are being left beside it and are being broken, with glass left strewn around the area.

The environment section is also to examine the issue of people dumping domestic rubbish in public bins in Borrisokane following a request by Cllr Joe Hannigan.