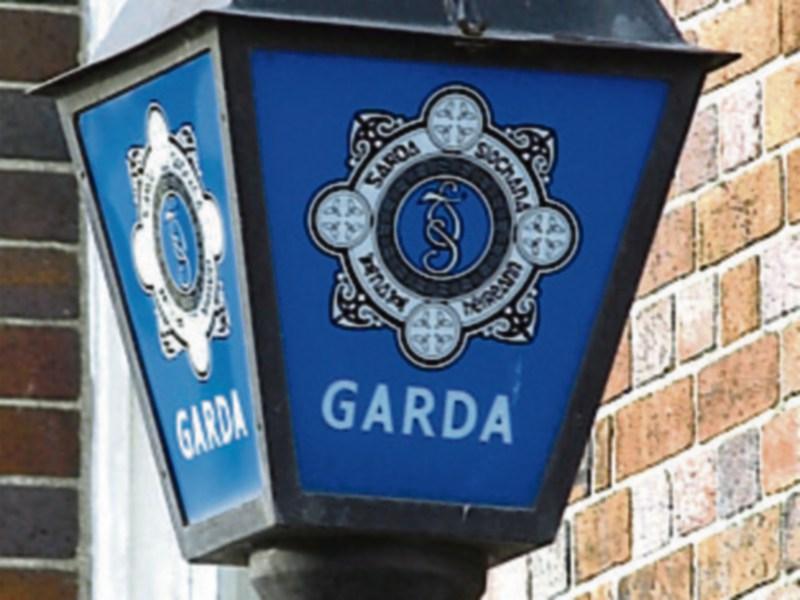 Nenagh Gardaí attended the scene of a fire on the M7 between Junctions 23 and 24 last Wednesday, August 16.

The fire appears to have been started beside the motorway, which was closed for around 30 minutes while firefighters dealt with the situation.

The Gardaí also attended a fire at a vacant house in Cloughjordan last Thursday. It is possible that the fire was caused by an electrical fault.

Meanwhile, a passenger was hospitalised following a crash at Dunkerrin last Monday. Gardaí attended the scene but the injuries received are believed to be minor.