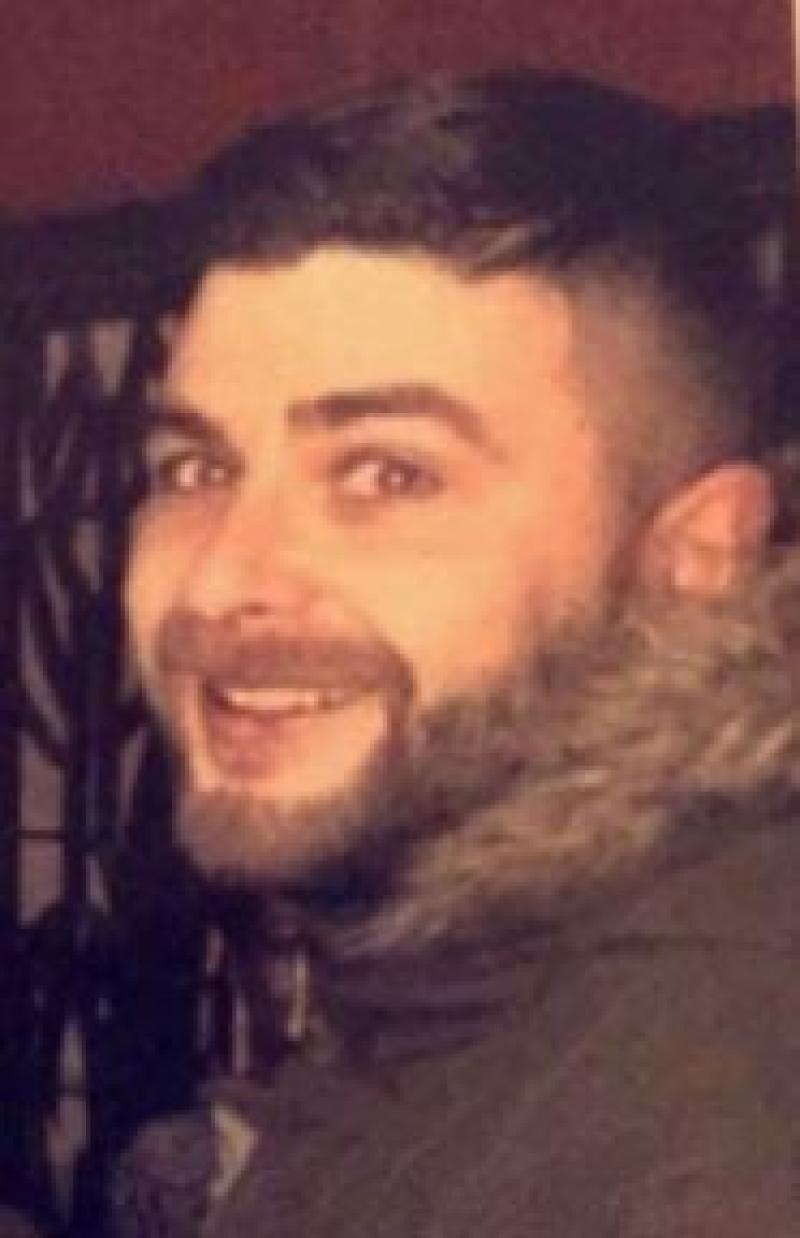 The parish of Puckane is united in grief this week following the sudden death of local GAA club goalkeeper Kian Hayes.

Mr Hayes from Carney and who played for Kiladangan GAA club died this Tuesday.

Cian's passing is deeply regretted by his loving parents Carmel and Paddy; sisters Gillian, Leanne and Caoimhe; brothers Cathal and Conor; grandparents Ann and Tom Holland; niece Chloe, brother-in-law Willie and by Megan, uncles and aunts, relatives, neighbours and his many friends.

This is the second tragedy to hit the family in the past month. Kian's young cousin, Mikey Holland, Ardcroney, died following a long illness on September 29.

Kian will be reposing at Ryan's Funeral Home, Nenagh, this Saturday from 5pm to 7pm.

Remains arriving to Puckane Church on Sunday for requiem Mass at 11am, followed by burial in Cloughprior graveyard.

Family flowers only, donations in lieu, if desired, to Living Links Tipperary at www.Livinglinks.ie