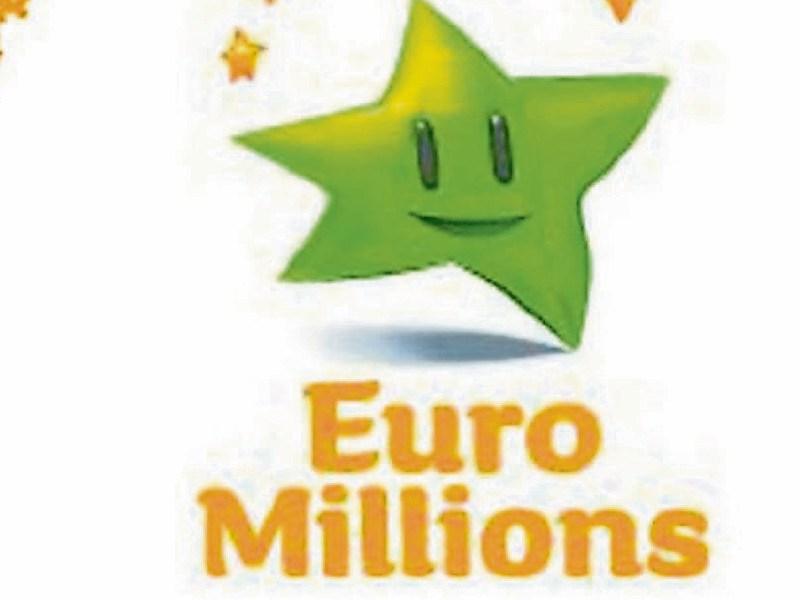 The Borrisokane winner of the €500,000 EuroMillions Plus draw is to help his adult children with deposits for their own houses.

The winner, who bought the ticket in O'Briens Spar, Main Street, Borrisokane, does want to be revealed.

The delighted winner – who scooped his big win from the EuroMillions draw on February 23 - said the last week had been torture as he couldn’t get to National Lottery HQ to make his claim due to the snow.

The winner revealed he didn’t let the ticket out of his sight while he waited for the weather to improve so he could make the trip to National Lottery HQ to get his cheque.

“I kept the ticket in my work jacket during the day, and put it in the bedside locker every night. It wasn’t out of my sight for a minute,” the ecstatic dad said.

He revealed: “I travel with my job and I always make a point of buying my EuroMillions and Lotto tickets wherever I am for work.

“On the day after the draw my daughter printed out the winning EuroMillions numbers. I was about to check them when a neighbor dropped into the house. So I locked myself into the bathroom, and couldn’t believe it when I realised I had won.”

He said that he was determined that nobody outside the family would know about the win and couldn’t wait for the neighbor to leave so he could” let out a big cheer and celebrate with my wife”.

The winner said he is in a lucky position that he had his mortgage paid “after years of hard work.”

“I am so excited about this win because it means I can help my three children to get set up with their own houses. What a great way for me and my wife to spend this money. They are young people starting out in life and this will mean a lot to them.”

The couple also plan to take their first holiday abroad in about 20 years.

“We will head off with the children in the next few months,” he said.

There were four EuroMillions Plus winners from the draw of February 23.