Gill's Garden will not open in time for the summer 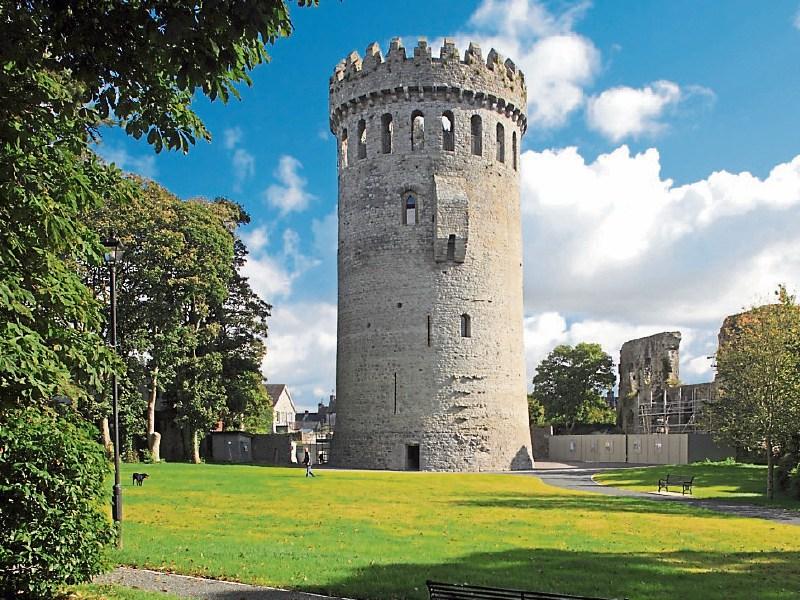 Nenagh's newest amenity, Gill's Garden beside Nenagh Castle, will not be open in time for the summer, local councillors have been told.

The contractor has some pointing to complete on the walls as well as landscaping to make it look like a medieval garden, Nenagh MDC director Marcus O'Connor, told councillors.

However, the openings to the garden have been completed, he said.

Ahead of the work being finished, Cllr Hughie McGrath wants the council to remove the pallisade fencing that surrounds the site at present.

“The pallisade fencing is not decorative and probably goes back about 20 years to curb anti-social behaviour,” he said.
Cllr McGrath said he was presuming the entrance of Gill's Garden would have “nice gates”, and, therefore, the fencing needed to be changed.

“I am delighted there is going to be an entrance from the castle and the church grounds, and I presume it will have to be locked at night,” he said.

Mr O'Connor told him that there had been an issue with anti-social behavior over the years but that had stopped now that the castle field had become a park and was covered with CCTV and the facility was locked.

“The fencing is not attractive,” he agreed, “but it has to be kept secure after nightfall.”

Mr O'Connor said that the entrance to the church grounds will be controlled by the church.