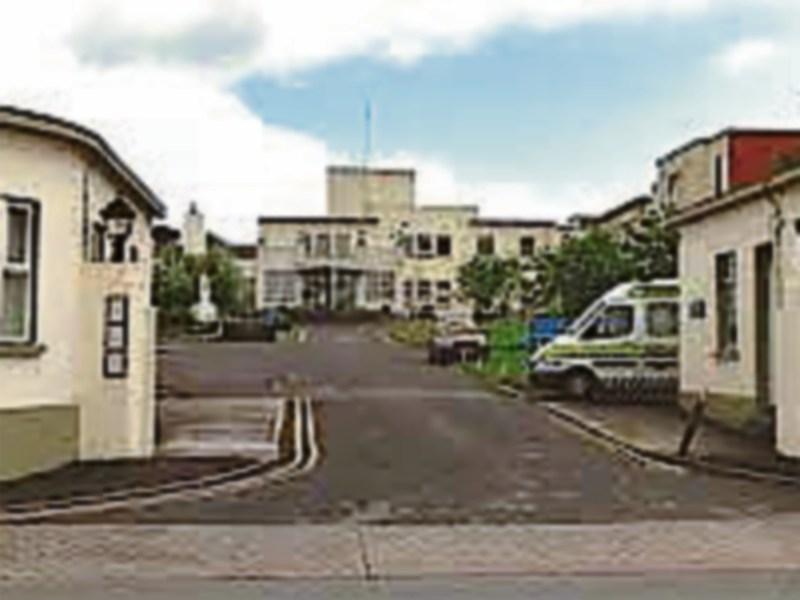 Nenagh Hospital is to become a major hub for cataract surgery in Ireland, Tipperary Labour TD Alan Kelly has revealed.

The Nenagh-based TD said that he had discussions with Minister for Health Simon Harris on the issue and had been pursuing the issue of ophthalmology surgery for some time as there wereso manywaiting for operations, particularly cataract operations.

"Nenagh Hospital has been chosen after the Network of Limerick Hospitals put forward the case internally in the HSE of need for such a centre for ophthalmology surgery. One of the key reasons Nenagh was chosen is because of its central location in the country," he said.

Deputy Kelly said that it was expected cataract surgery will commence in Nenagh in July, initially one day a week but moving relatively quickly to five days a week. It is expected that Nenagh will clear over 50 patients a week. The centre will deal with the full patient journey from referral to surgery to follow up.

"This is a huge boost to Nenagh Hospital and I would like to congratulate the team there and in the HSE Mid West on this initiative," said Deputy Kelly.