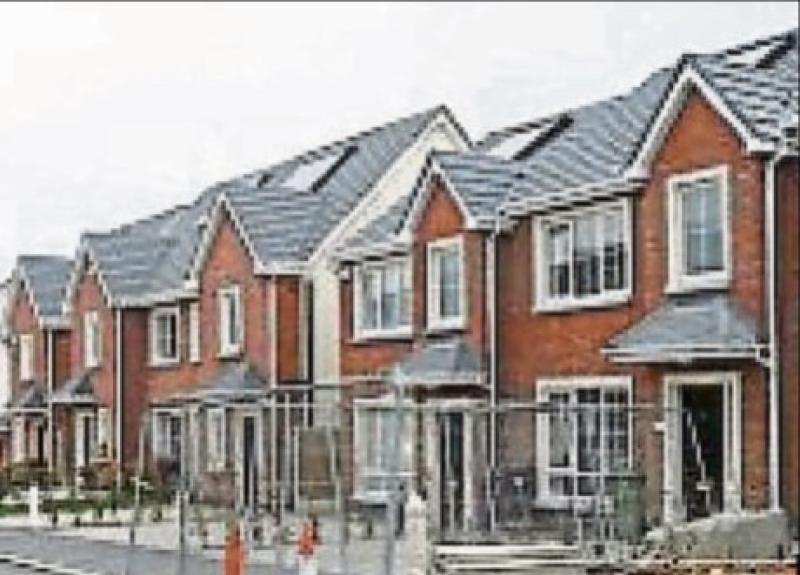 Tipperary County Council is facing mounting opposition to its plans to develop 18 social housing units in Cormack Drive in Nenagh.

The council has put the plan out to public consultation and carried out a public information meeting in its Civic Offices this Wednesday which was attended by a number of residents in the estate.

Council architect Liam Ryan explained that the houses will be built on infill sites in the estate, comprising single-storey and two-storey units.

The development is part of the council's response to the Government commitment under Building Ireland which will see 650 houses being built across Tipperary between now and 2021.

However, residents are set against the plans while at the same time emphasising that they are not against social housing being built and acknowledging that there is a need for such housing in Nenagh.

Many spoke about anti-social issues that affected the area for a long number of years, with one resident saying: "We don't want to go back to where we can't invite our friends to visit."

It was pointed out that Cormack Drive was a "quiet estate where everyone gets on".

Other residents said that "on paper your ideas are great, but in reality we had to come through years of turmoil and we don't want to have to go through that again now that we have our families raised".

"It was so bad bad, you wouldn't get a job if you put your correct address on the application," said one resident, while another spoke of how 13 people had applied to a local firm and only two had got a job, "and they put down other addresses".

Others feared that by solving the housing issue, the council would create other problems.

"While everybody had a right to a house, we don't think Cormack Drive is the right place," said another resident.

The meeting disagreed with Mr Ryan's assertion that the houses would be "age-appropriate", pointing out that two-storey houses were "not for elderly people".

Mr Ryan pointed out that the council had gone through the same public consultation process on two other developments, and these had been changed when submissions were made.

He said that regulations allowed for 15 per cent green space in estates and there would still be 25 per cent in Cormack Drive, and that the density of housing was also within the legal requirements.

"I have walked around Cormack Drive. It has a lovely feel to it. I am attached to it. I don't want to do anything that would upset anyone," said Mr Ryan.

One resident feared that one of the two-storey houses would be looking in on the back of other houses and that any privacy that person had would be gone.

The meeting was attended by Cllr Seamus Morris, Cllr Hughie McGrath and Cllr Fiona Bonfield, with Cllr Morris saying he had already asked the council to develop the military barracks and Stereame, which it owned, but which, he said the council was "sitting on for some reason".

However, Mr Ryan said that the Stereame site was "complicated", but pointed out its master plan did allow for 280 houses, including up to 30 social housing units.

He said that there was a "scarcity" of sites in Nenagh.

Cllr Morris said councillors had been "landed" with the plan in April and had been taken by surprise.

"It was the first we heard of it and the wrong way to go about it," he said. "If the council is going to do something, it should be done in partnership."

He pointed out that there was already a large number of social houses in the general Cormack Drive area.

Cllr Morris told the residents if was up to them to organise themselves and make submissions, pointing out that "nobody is going to force houses on you with local elections coming next May".

However, he advised that submissions would have to made from a planning point.

Mr Ryan agreed and urged residents to get together and to write down their concerns, but to put them in "planning speak".

The residents agreed to meet themselves and to set up a committee to fight the council's plan.

They have until August 20 to make their concerns known through a formal submission.