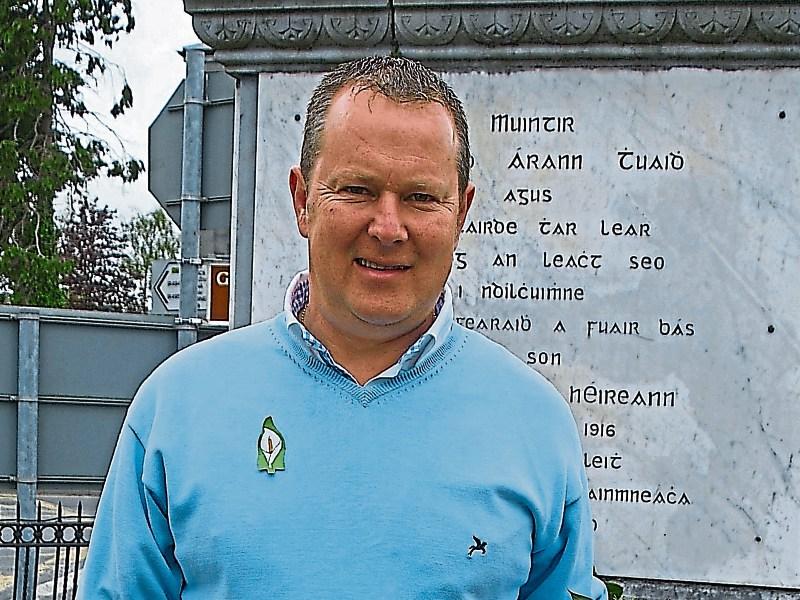 Plans by Tipperary County Council to build 18 social houses in a housing estate in Nenagh are being objected to by one local councillor on the basis of “bad planning”.

Independent Cllr Seamus Morris has lodged a number of submissions and objections to the plan for Cormack Drive with the council under the Part 8 public consultation phase.

The council had already launched a public consutlation process, but admitted a second may be needed followig a full council meeting in Setpember.

The proposal was met with instant opposition by residents when it was revealed by the council earlier this year.

The council's intention is to build on infill sites within the existing estate off St Conlon's Road.

However, Cllr Morris states in his submission that he is opposed to the plan on the grounds of bad planning for an area which needs to retain its modest space for amenity value, and which cannot cope with further housing.

He further states that Cormack Drive is an already very built-up area, which has very limited access for vehicular and pedestrian traffic.

He also says that the project will result in the immediate loss of green space amenity; a reduction in parking space; increase the risk of further traffic accidents at the junction of St Conlon’s Road; create new social problems due to overcrowding in an already complete estate.

He also points out that Cormack Drive is now a private estate with 50 of the 80 houses in private ownership,

He says the council is proposing to squeeze in extra social housing units in an already overcrowded area.

“This could be termed as the council not caring for the residents of Cormack Drive and using the estate to satisfy an under pressure Minister for Housing's appetite for sound bites. The people of Cormack Drive should not be used like this,” says Cllr Morris.

His submission says theresidents would like to remind the council of the mistakes made in squeezing in extra social houses into Ard Cruidin and the subsequent social problems that followed there due to the high density of houses to amenity space.

Cllr Morris also says Nenagh's sewerage treatment plant is overcapacity at the moment and until it is upgraded, building houses in Cormack Drive would be against proper planning. “Cormack Drive has suffered enough negative consequences, without having to suffer any more,” he says.