Tipperary courts: woman stole clothes and cosmetics worth €85 from Dunnes 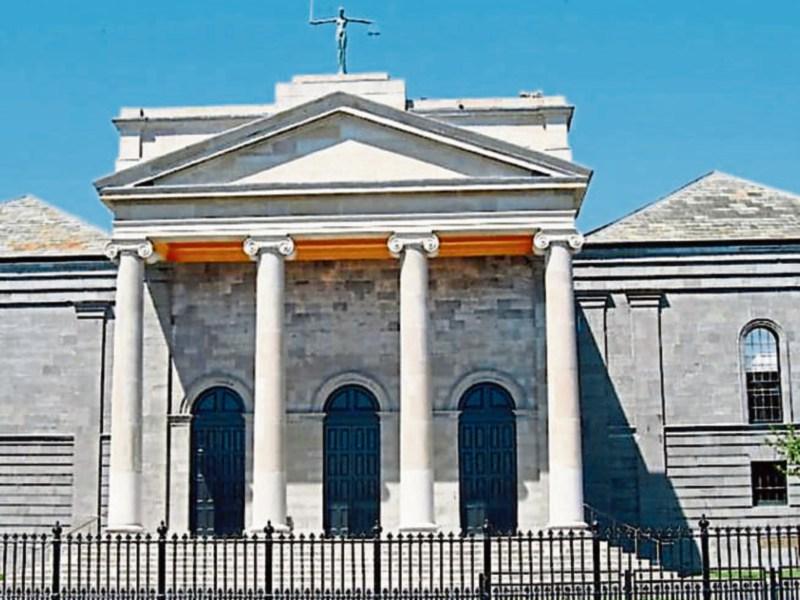 A woman who stole clothes and cosmetics from a supermarket was "embarrassed" to be back in court after a 14-year absence, Nenagh Court was told.

Rachel Nolan of Tombricane, Borrisokane, pleaded to stealing the items, valued at €85, from Dunnes Stores, Annbrook, Nenagh, on June 26, 2016.

The court heard Ms Nolan left without paying and was apprehended by security. The goods were recovered.

The court heard she had 20 previous convictions, including theft.

Her solicitor, David Peters, said Ms Nolan was 51 years old with grown-up children and and was now back in full time education.

"It is 14 years since her last indiscretion. She is highly embarrassed to be back in court," he said.

Mr Peters said that Ms Nolan had a "lot of things" going on and the time and could not explain why took the items.

"I have suggested counselling to her. Things may have got on top of her," he said.

The solicitor said Ms Nolan was prepared to seek help through her doctor.

Judge Elizabeth MacGrath noted Ms Nolan had said she would seek help and said she was concerned that Ms Nolan's reaction to being under pressure was to steal.