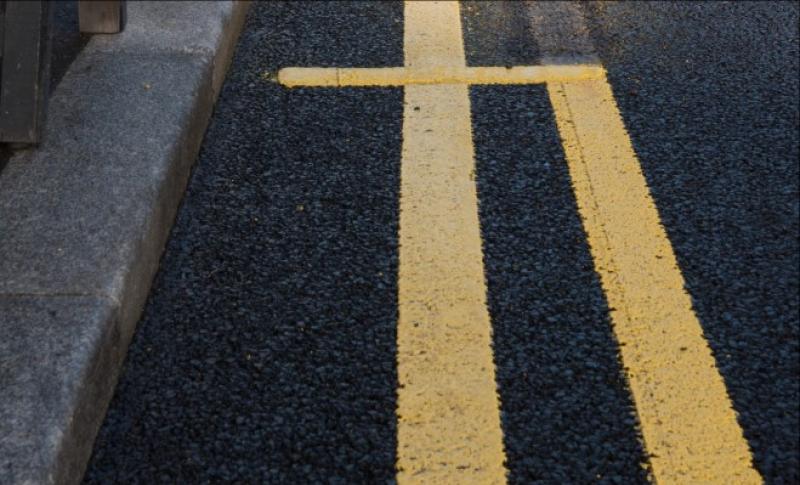 An appeal by Cllr Mattie Ryan for a car park at Ballinree NS, Nenagh, has been rejected by Tipperary County Council.

Cllr Ryan, Cathaoirleach, made his appeal at Nenagh MDC where he called for the council to construct a car park at the school.

However, he was told that while the council was willing to work with the school, a car park was a matter for the school.

“Responsibility rests with the school board and the Department of Education,” said district manager Marcus O'Connor.