Shock as Nenagh projects are left out of regeneration funding

Cllr Seamus Morris: 'Yet again North Tipperary is being left behind' 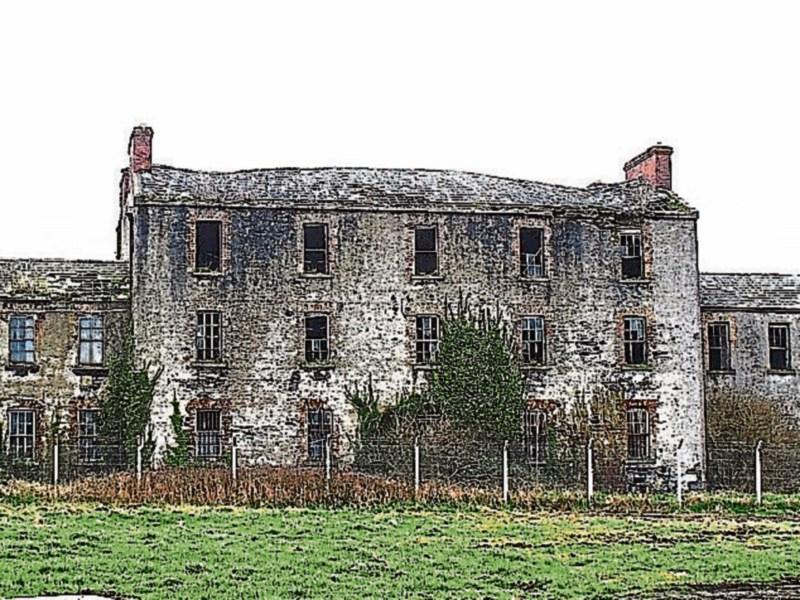 The failure of any Nenagh project to get funding under the Urban Regeneration and Development Fund (URDF) announced this week has been described as “disappointing”.

The areas to benefit were released over the weekend, with funding going to Liberty Square in Thurles and the former military barracks in Clonmel.

Tipperary County Council had included Nenagh’s historic quarter around the castle, courthouse, gaol and genealogy centre in its funding application.

“I am shocked to think that Nenagh’s historic quarter was left out,” declared Cllr Seamus Morris. “Yet again North Tipperary is being left behind and Nenagh has been bypassed.”

Cllr Morris said that Nenagh Municipal District Council and the Nenagh 800 committee had put their faith in getting funding.

Nenagh castle will mark 800 years in 2020 and a full programme of events in being lined up for the celebrations.

“All we wanted was a few quid to help ourselves. It would have given us the ability to sell the town,” he said.

The Independent councillor said that Nenagh had been handed a “massive legacy” by previous generations and that other towns were “in awe” of this.

He was critical of the council’s decision not to seek funding to redevelop the military barracks on Summerhill, saying he was disappointed that the council hadn’t considered putting it forward for funding.

“It is a typical project for urban regeneration. It is a key strategic site to put back into public use,” he said.

In relation to redeveloping the former gaol block beside the courthouse, Cllr Morris said that he understood the genealogy centre had the full list of all the prisoners who had been there and that this would prove a massive boost to tourism, if developed.

“Fine Gael is claiming funding for Clonmel, and Michael Lowry is claiming Thurles. I don't deny the two centres the funding, but maybe we are being punished for having a former minister in our area,” he said.

At the November meeting of Nenagh MDC, Cllr Morris had called for a military museum in the town and had suggested that the old gaol building could be its location.

He was supported by Cllr John Carroll and Cllr Ger Darcy, and district administrator Rosemary Joyce said that it had been considered.

District manager Marcus O'Connor had revealed that an application under the Urban Regeneration Fund had been lodged and if funding was made available, it would be discussed.